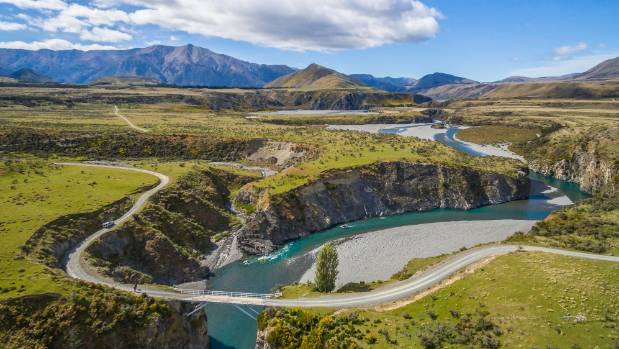 A river runs through it: Mt White Station has everything for the outdoorsperson.

His company, Southern Ranges Ltd, was given consent to acquire the 40,000 hectare high-country sheep and beef farm by the Overseas Investment Office (OIO), part of Land Information New Zealand (Linz).

Travnicek, a permanent resident here, has been in his birth-country since May last year but must live in New Zealand indefinitely as a condition of owning the property.

But there is uncertainty around the fate of Riversdale Flats, almost 1000ha of land which was set aside in 1901 for inclusion in a national park but not incorporated into Arthur’s Park national park when it was created in 1929, instead being grazed and leased as part of the station. 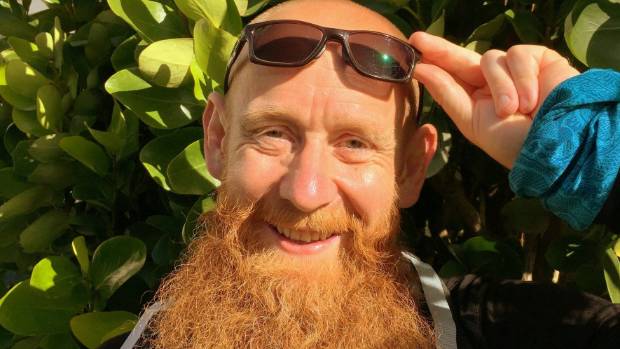 Czech businessman Lukas Travnicek, has promised to preserve and maintain the farm and natural assets of Mt White Station near Arthur’s Pass.

​Linz, the Department of Conservation (DOC) and Travnicek’s representatives will meet on Friday to begin discussions about its future.

Travnicek has been “quite amenable” to finding a resolution, Sheppard said, adding that he himself is “very confident” an agreement can be reached.

“At the moment any activity on that land – cultivation or soil disturbance – would have to be approved by Linz and DOC, so the likelihood of any development is minimal.

“We want to make sure those indigenous biodiversity values are retained across Riversdale Flats.” 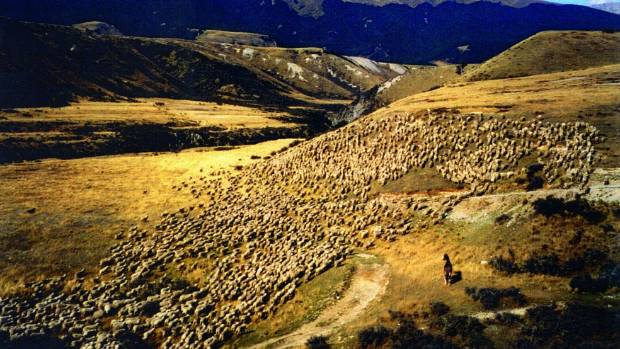 The Mt White Station had been owned by the same family for nearly 100 years.

She told Stuff/The Press: “I would like to see it as part of the national park. That is where it belongs…

A statement issued on behalf of Travnicek said the management of the farm would continue as usual under the direction of the current manager, who has been there 20 years, with no job losses. 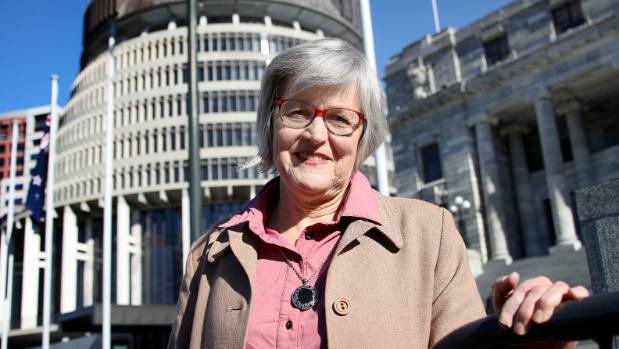 Investment will take place to ensure its “long-term economical sustainability” and the “preservation of the property’s natural environment”, and there was a promise “there will be no large-scale intensive farming or dairy conversion”.

It said: “Lukas is also committed to working with the Commissioner of Crown Lands (CCL) to formalise the existing physical roads through Riversdale Flats to ensure continued public access.”

Concerns were raised last year, including by Sage, over the possibility of Mt White Station ending up in the hands of foreign owners, such as American TV presenter Matt Lauer’s purchase of Hunter Valley station near Wanaka.

Travnicek, whose wife and children are New Zealand citizens, was granted permanent residency in November 2013.

He needed OIO approval after returning to the Czech Republic in May 2017, a move Linz said was to allow his children – who previously went to school in Taranaki – to reconnect with their family, culture and language but that made him an “overseas person”. 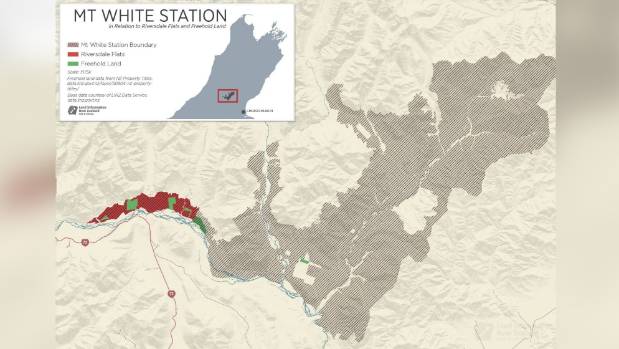 He must return here within 12 months and remain indefinitely, and if he fails to meet the conditions will have to sell the station.

As a permanent resident he was not required to show the benefits to New Zealand of his buying the land, including walking access, and so the OIO could not make access a condition of consent.

Sage said Travnicek was not a foreign investor and that his purchase of the station was not exposing any loopholes in the law.

And Sheppard likened the situation to “a property on the market  being sold to somebody – the government has very minimal involvement”.

The statement from Travnicek’s representatives said he and his family have “strong ties” to New Zealand and are “absolutely dedicated to preserving and maintaining the farm and its natural assets”. 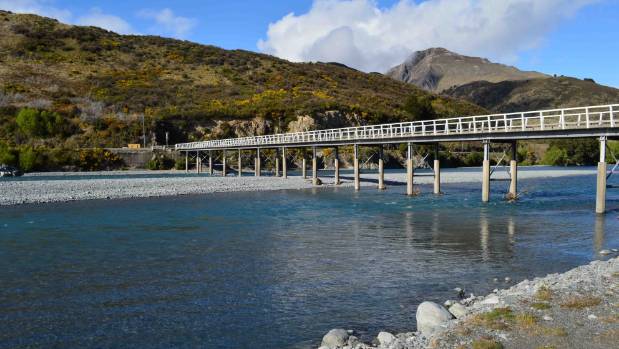 At the entrance is the Mt White Bridge which thousands of Coast to Coast athletes must pass during the multisport race.

It shadows the nearby 27,242ha Mt Pember station, sold in 2013 to an North American investment group for $30 million.

The sale price has not been released but the Turnbull family, which has owned Mt White station for 90 years, will likely see a sizeable increase on that. 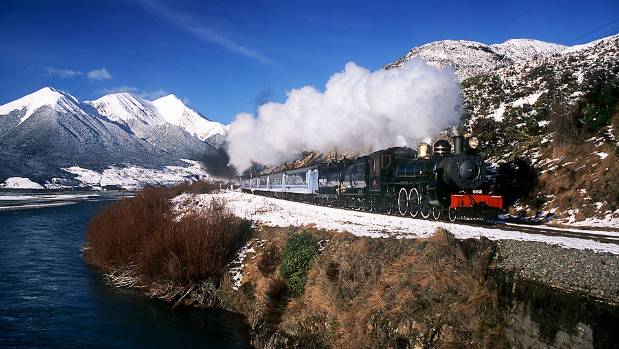 An AB 663 locomotive pulls a load of TranzScenic carriages at Mt White Bridge, near Arthur’s Pass.