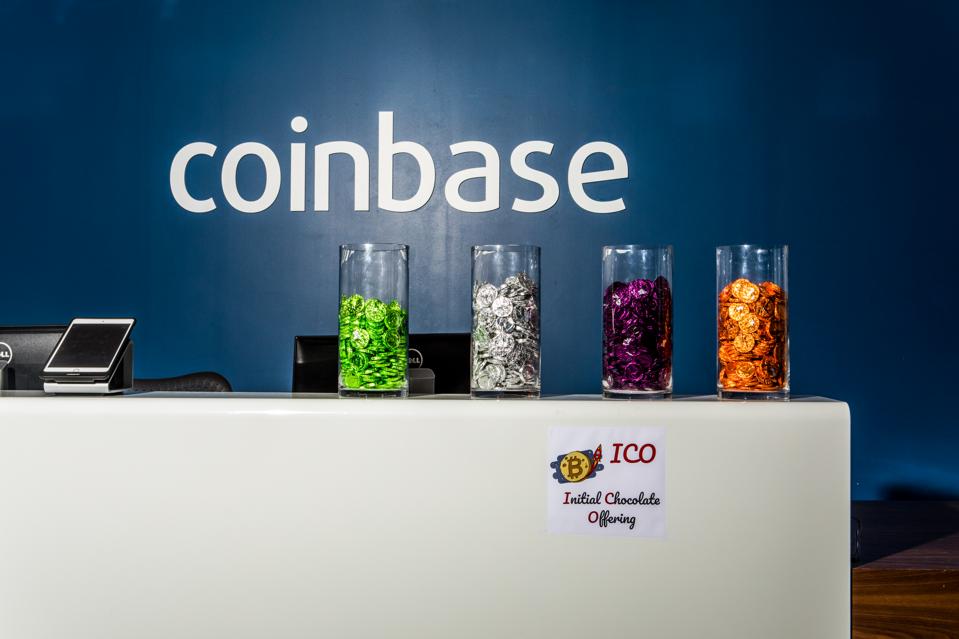 The prospect of a fully fledged U.K. bitcoin bank took a step closer to reality yesterday with the launch of pound sterling support for San Francisco-based crypto exchange Coinbase.

The move, designed to make it easier for Coinbase customers in the UK to deposit and withdraw pound sterling and use it to directly buy and sell cryptocurrency, was described by Coinbase’s U.K. chief executive Zeeshan Feroz as “progress towards becoming a primary bank account” for its users.

Customers in the UK will no longer have to convert funds from pounds to euros and vice versa to cash in or out and there will be no more exchange rates or SEPA fees — which sometimes could hit €10 per transaction.

Sterling support on Coinbase is now live for a few of its customers and it will be rolling it out to the rest in coming weeks.

It’s thought that access to Faster Payments will be most useful to the company’s trader and institutional accounts, allowing investors to enter and exit their positions more quickly.

Coinbase, which picked up an e-money license in the U.K. in March, previously partnered with local bank Barclays for its client deposits and withdrawals.

Last week Coinbase, after having boasted its business in the European Union grew at double the pace of any other market last year, announced a digital gift cards programme in an attempt to kickstart some of its dormant accounts, giving customers in Europe an alternative way to cash out their crypto coins.

Many users have complained that it’s far easier to deposit money than it is to withdraw it, often requiring them to verify their traditional bank account before the exchange can pay out to them.

This process can take a few days and people often end up leaving their cryptocurrency deposited in their exchange account — something that could become a problem if the exchange were to suffer a hack or other technical problems.

The move by Coinbase to support sterling will likely make this clunky process smoother, though not resolve it entirely.

The company is working to simplify this, according to Feroz, and will make a further announcement in coming months.

The bitcoin price is now down almost 10% over the last three days, almost erasing its gains throughout July, as investors around the world grapple with expected regulation and blockchain technology adoption from many of the world’s established financial institutions.