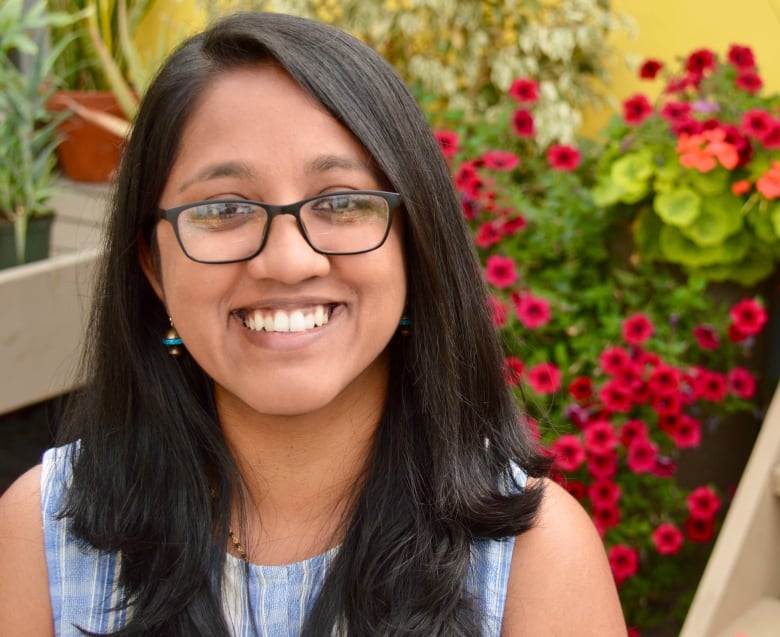 Prajwala Dixit argues that Canada must welcome international immigrants for everything they bring to the table, not just their labour. (Nicholas Noseworthy)

If you’re an immigrant like me, then you’ve heard the lines about why Canada wants us.

The constant message is that immigrants are neededto fill jobs in a human resource-depleted Canadian labour market.

Shortages reached new peaks in 2018 with half a million job vacancies reported by businesses in the third quarter of 2017.

Provincially, Paul Antle, who is prominent in political and business circles, spoke about the need for immigration in Newfoundland and Labrador in light of the recruitment challenges faced by Marbase Marystown, an aquaculture industry service hub.

“To grow the economy, you need more people,” Antle said at a news conference in early October. 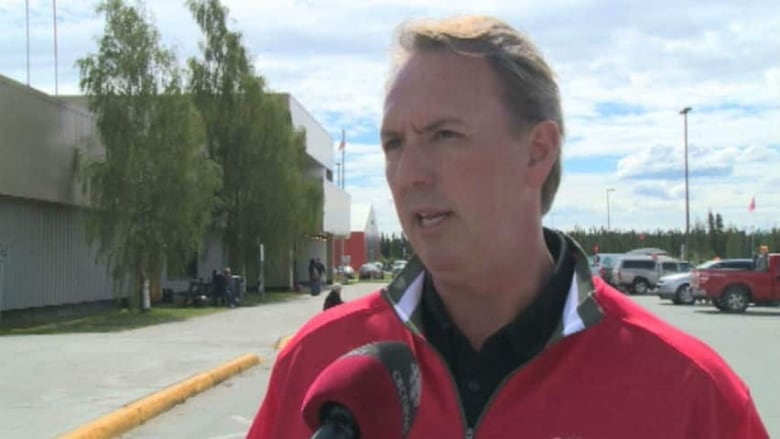 Businessman and aspiring politician Paul Antle said recently that immigration is necessary to fill aquaculture jobs on the Burin Peninsula.

“So in order to do that, we’re going to have to rely on immigration strategies and recruitment strategies from other jurisdictions in Canada and outside Canada to get the people that we need to grow the sector, and it’s simple as that.”

Another popular narrative in the immigration story is that immigrants are needed to boost a population that is getting older.

This strategy seems to be paying dividends. The main source of population growth in Canada in the last quarter can be attributed to international migration. People coming from other places around the globe helped push Canada’s population above the 37 million mark.

From filling jobs to just filling up the country with more tax paying bodies, immigrants — time and again — have been required to drive a vast and expansive country.

In the din of numbers and in the noise of politics and perception, it is often forgotten that an immigrant is not merely a body here to simply fill a space.. A mind, a soul and important social and cultural entities are tied to this body.

Immigrants bring everything from ancient recipes to new languages, age-old cultural practices to modern technology. We are eager to share the box full of goodies that immigrate along with us.

Raising the next generation of Canadians to be contributing and law-abiding citizens of this country, immigrants invest emotionally and socially in Canada. Their vested interest in multiple countries — both the country of origin and the country of settlement — reaps social, cultural, educational, financial and spiritual rewards.

A better life? Well, not necessarily

An underlying assumption is that immigrants are in search of a “better” life and hence relocate to Canada.

Despite bringing so much to the table, immigrants continue to be viewed and portrayed as a mere resource.

Some come here to study and work, others due to a loved one and (sadly) some as they’ve lost a home.

But many immigrants, including myself, come here in the hopes of a different life (not better or worse), leaving behind several perks in their country of origin that are hard to find here.

Irrespective of their reason for choosing Canada, along with an immigrant, arrives a sharp mind and an entrepreneurial spirit which propels them to build not just economic capital but also social and cultural capital in the new place they call home. If you’ve eaten at one of the recently opened restaurants in St. John’s you’ve likely been enjoying the spoils of immigration. 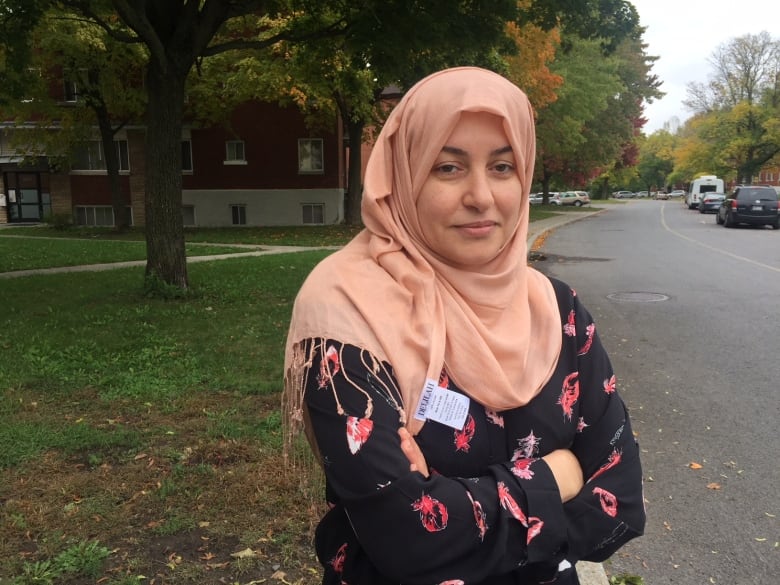 Rania El-Alloul challenged a judge who said she would not hear her while she was wearing a hijab. (Steve Rukavina/CBC Montreal)

Despite bringing so much to the table, immigrants continue to be viewed and portrayed as a mere resource, fulfilling a need of the dominant demographic. This depiction and message have detrimental effects that reverberate across generations.

A prime example of this would be Rania El-Alloul, a naturalized Canadian, who fought a three-year long battle to be able to wear a hijab in a courtroom.

Her hijab represents one of the many wondrous things that immigrated with her and, in addition to El-Alloul, space needs to be made for her hijab too.

Let’s careful about the words we use

So, how would one make room for not just the body but also the mind and soul immigrating? 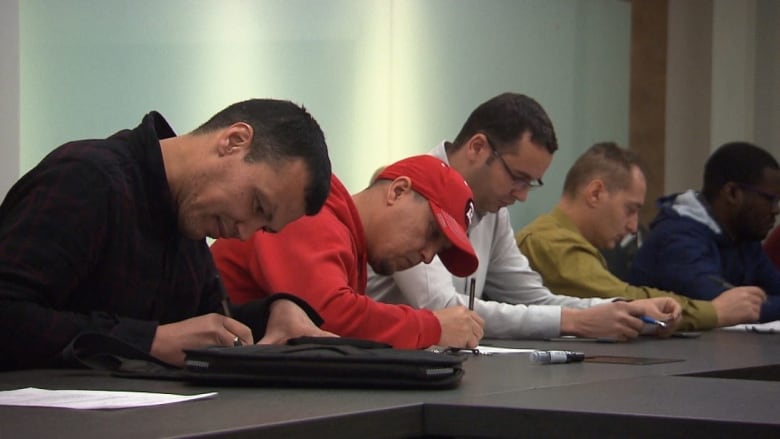 International immigration has been a key driver of change in Canada’s population. (Radio-Canada)

Perhaps, by understanding that “integration” and “inclusion” into the dominant demographic’s norms are truly damaging to Canadian society. Although today these words may have evolved into seemingly positive entities, by definition — at their very core — these words and associated actions still represent an uneven distribution of power between the longstanding Canadian population and the immigrant population.

One has the power over the other, not only to include or integrate but also (more importantly) to exclude.

A truly pluralistic Canada and world would be one where diversity coaches and consultants would not exist. Hijabs, crosses and pagadis, Rosh Hashanah, Christmas and Diwali — they will all be given equal respect and space.

For this to happen, immigrants must be viewed as more than just mere bodies to fill jobs and procreate.

Something on your mind?

We at CBC Newfoundland and Labrador are looking for fresh perspectives, new voices and sharp commentary, from across the province.

Do you have an idea? Get in touch by clicking here to send a pitch.

[ad_1] A new municipal report out of Toronto says that 40 per cent of the city’s shelter occupants this spring were asylum seekers and refugees. In light of its new data, the city is again […]

[ad_1] By Priscilla Alvarez, CNN Health experts from across the country slammed the Trump administration’s use of a public health law to largely seal off the border from those seeking refuge, arguing in a letter […]

[ad_1] Article content continued “They are filling skills gaps in our community,” he said. Mayor Kevin Davis said the future of the city is reliant on immigration. “A large part of our population growth over […]