Learn about immigration through five short lessons delivered to your inbox every other day.
Sign up now!

For facts on Latinos in the United States, see our profile on U.S. Hispanics.

For details on our regional grouping of countries, see our “Countries by regional classification” document.

The foreign-born population residing in the U.S. reached a record 44.8 million, or 13.7% of the U.S. population, in 2018. This immigrant population has more than quadrupled since the 1960s, when the 1965 Immigration and Naturalization Act took effect. Though growth has begun to slow in recent years, the number of immigrants living in the United States is projected to almost double by 2065. 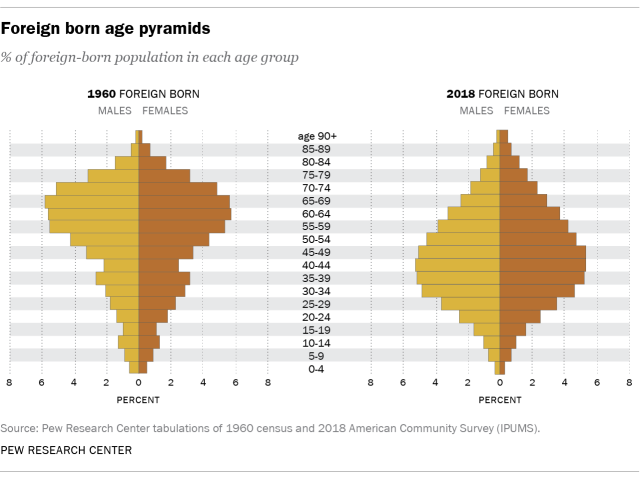 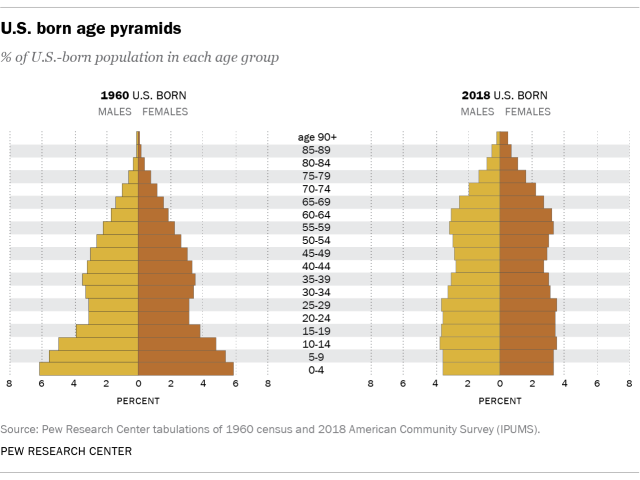 The age structure of the U.S. immigrant population has changed alongside the changing immigrant origin regions. As the largest group of immigrants shifted from Europeans, Canadians and other North Americans to Mexicans, the largest age group moved from ages 65-69 in 1960 to ages 40-44 in 2018. Today, European, Canadian and other North American immigrants tend to be older, with a median age of 53 and 54 respectively in 2018. Mexican immigrants are among the youngest, with a median age of 43. The age distribution of the U.S.-born population has also transformed. In 1960, towards the end of the Baby Boom, the population was younger than in 2018, when these age groups were much more evenly dispersed.

The regions of origin for immigrant populations residing in the U.S. have dramatically shifted since the passage of the 1965 Immigration and Naturalization Act. In 1960, 84% of immigrants living in the U.S. were born in Europe, Canada or other North American countries, while only 6% were from Mexico, 4% from Asia, 3% from the rest of Latin America and 3% from other areas. Immigrant origins now differ drastically, with European, Canadian and other North American immigrants making up only a small share of the foreign-born population (13%) in 2018. Asians (28%), Mexicans (25%) and other Latin Americans (25%) each make up about a quarter of the U.S. immigrant population, followed by 9% who were born in another region.

Time in the U.S. & generations

The U.S.-born children of immigrants (second-generation Americans) make up 12% of the nation’s population. By 2050, immigrants and their children could account for 19% and 18% of the population, respectively, according to Pew Research Center projections.

Since 1980, the share of immigrants who are proficient in English (those who speak only English at home or speak English at least “very well”) has declined, though it has increased slightly in recent years. This decline has been driven entirely by those who speak only English at home, which fell from 30% of immigrants ages 5 and older in 1980 to 17% in 2018. The share who speaks English “very well,” meanwhile, has increased slightly, from 27% to 37% over the same time period.

Education levels among the nation’s immigrants have been steadily rising since the 1960s, just like the native-born population. While there have been gains across the board, the increases have been most dramatic among immigrants from Asia, Europe and the Middle East and less so among those from Mexico and Central America. 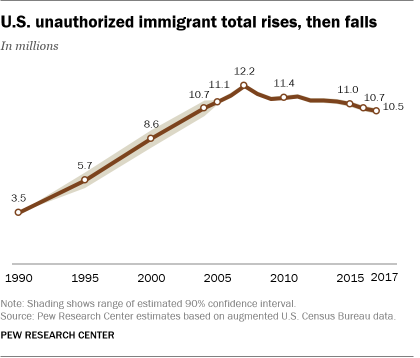 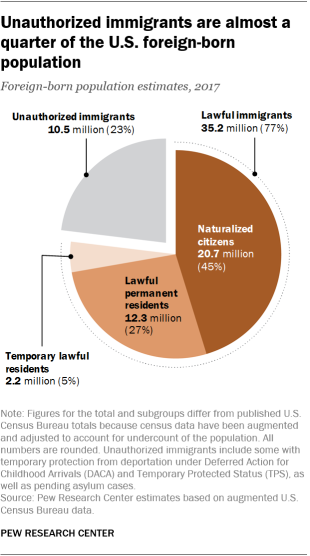 Spread the love Moody’s chimes in.  The trade war talk has been going on since the presidential campaign but markets just brushed it off and rallied. In 2018, the trade war verbiage moved to the […]

Spread the love Growing up as a young Jewish boy at Long Island, N.Y.,”Hunters” founder David Weil utilized to listen to a whole lot of stories about his grandma’s time throughout the Holocaust. She had […]