A gay senior immigration officer will take his case to Hong Kong’s top court after a lower appeal court earlier ruled that his husband cannot enjoy the same spousal benefits offered to his heterosexual colleagues in the government.

Telling the Post of his decision on Thursday, Angus Leung Chun-kwong said he was encouraged by a recent landmark Court of Final Appeal ruling in favour of a lesbian expatriate, known as QT in court, requiring the city’s Immigration Department to grant her a spousal visa.

“Although the QT case concerned a different aspect, it showcased the importance of the government having to administer its policy with fairness and justify any differential treatment,” he said.

“We are encouraged by the judgment.” 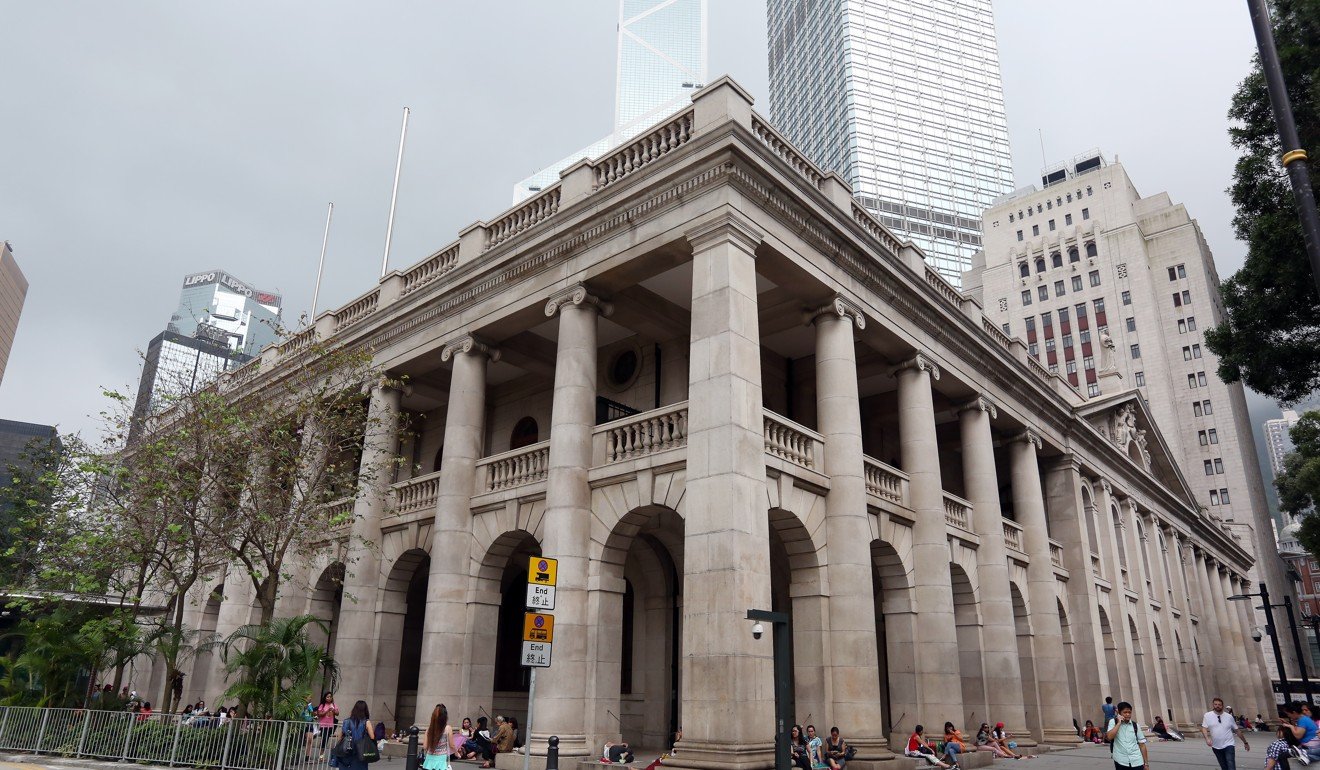 Leung, 37, initiated a judicial review against the Civil Service Bureau in late 2015, after it refused to grant Scott Adams, whom he married in New Zealand in 2014, his spousal benefits.

Hong Kong does not recognise same-sex marriage, and under the law the knot can only be tied between “one man and one woman”.

Leung had also challenged the Inland Revenue Department for not letting the pair jointly declare their tax as heterosexual married couples can do.

The Court of First Instance originally ruled in favour of Leung last year on the benefits issue, in what the local LGBT community hailed as “a rare judicial recognition”, though he lost the taxation challenge.

But on June 1 this year, the Court of Appeal sided with the government and overturned the lower court’s benefits decision, meaning Leung lost on both fronts.

The three appeal justices said the government had a role in protecting the institution of traditional marriage. So by conceding on spousal benefits for same-sex couples, “the very status of marriage would diminish significantly in the eyes of the public,” Mr Justice Jeremy Poon Shiu-chor wrote in a 69-page judgment.

It may lead people to think the government was recognising gay marriage through the “back door”, he said.

Another justice, Chief Judge Mr Andrew Cheung Kui-nung, said it was also undisputed that the Basic Law, the city’s mini-constitution, also referred to marriage as between a man and a woman.

Just one month later, in July, the Court of Final Appeal handed down its ruling on the equally controversial case of QT’s right to get a dependant visa after her partner, SS, landed a job in Hong Kong.

The top court ruled that the Immigration Department should grant QT a spousal visa based on her dependant status on SS, in the same way the visa would be given to a spouse in a heterosexual relationship.

Apart from ruling that the ban would be counterproductive to the city’s aim of attracting foreign talent, the top court also differed from the lower appeal court’s view that when a right is so unique to traditional marriage, a justification in differential treatment need not be given.

Leung said: “It showed that there is always room to give same-sex couples benefits without undermining Hong Kong’s marriage system.”

Reader response: Now Cuba is showing the way on same-sex marriage: will Hong Kong finally catch up with the world?

[ad_1] Context: The far-right group Proud Boys threatened to return to Portland every month unless the mayor removes the “scourge of violent domestic terrorists from his city,” referring to antifa, according to the Oregonian. Wheeler […]

[ad_1] CNN may have been the biggest loser on Tuesday night as host of the lowest-rated Democratic primary debate so far this election cycle. The network landed an average of 8.3 million views during the three-hour telecast. […]