An NHS clinic for people with the most serious gambling problems has been opened in Leeds, the first such facility outside London.

Just how much does the UK spend on gambling – and when does it count as an addiction?

How much is spent on gambling?

About £14.5bn was spent in Great Britain on gambling between October 2017 and September 2018, according to the Gambling Commission – the industry regulator.

That figure includes everything from National Lottery tickets and bingo games to betting on horse racing or football.

Most money goes on online gambling

Online gambling accounts for most of the revenue at £5.6bn, about 38.8% of the total spend. That includes things like casino betting or bingo apps and games.

After that, bets placed by customers in betting shops generate £3.2bn.

Just under £3bn was spent on National Lottery tickets in the same period.

Who gambles most often?

The National Lottery is the most popular gambling activity, followed by scratchcards. Of those surveyed by the gambling industry regulator, 28% had bought a ticket in the last four weeks.

If you don’t include National Lottery draws, about 32% of adults say they have gambled in the last month.

Those aged between 25 and 34 are the most likely to gamble, with 40% of that age group having participated in at least one form of gambling in the last month.

Men have a higher participation rate too. In the year to December 2018, 37% of men surveyed had gambled, versus 28% of women.

Almost one in five people questioned by the Gambling Commission said that they had gambled online in the last four weeks. Most games and bets were placed on a mobile phone or laptop at home.

How many betting shops are there?

The latest research shows the total number of betting shops in Great Britain fell slightly to 8,423 in September of last year.

Some betting shops are closing

% change in store closures or openings by type

However, these statistics don’t reflect the period after the government’s decision to cut the maximum stake on fixed-odds betting terminals (FOBTs) earlier this year.

It was cut from £100 to £2 because of widespread concern that players were able to lose large amounts of money in a short amount of time.

Bookmaker William Hill said it would close 700 of its betting shops as a result of the government’s decision.

The firm warned the reduction could cost it about £100m a year in sales.

Analysts said that this would be most apparent in inner city and other urban areas, where young customers would come in often to use the machines.

Various councils, including Newham in East London, campaigned for the reduction of the FOBTs’ maximum stake. They argued that a high concentration of betting shops in their areas led to anti-social behaviour.

What is problem gambling?

The Royal College of Psychiatrists says that gambling is a problem for about nine people in every 1,000 – about 1% of the population.

Henrietta Bowden-Jones, founder and director of the NHS National Gambling Clinic, says that problem gambling can lead people into debt, with some losing their homes and their savings.

She describes gambling disorder as “a total loss of control” of how much you spend on gambling.

GamCare, a charity providing support to those affected by problem gambling, says it has seen an increase in enquiries. It took just under 30,000 calls in the 2017-18 financial year.

In its annual report for 2017, it cited a 2% increase in calls from problem gamblers, or their family or friends, to the National Gambling Helpline.

Most callers (55%) said they were struggling with online gambling.

Since 2018, gambling addicts have been able to ban themselves, or self-exclude, from online betting platforms, under a free, independent scheme called GamStop.

However, a previous BBC investigation found that people were able to cheat the system by changing their user details on betting platforms.

What are the rules around advertising?

In April, new rules on gambling adverts came into force, including those on social networks and other online platforms.

Gambling adverts targeted at those under the age of 18 are illegal.

Gambling firms are now also banned from using animated characters from film or television, as well as celebrities who “appear to be” under the age of 25, in ads.

The Advertising Standards Authority enforces the rules, but it doesn’t have the power to issue fines. 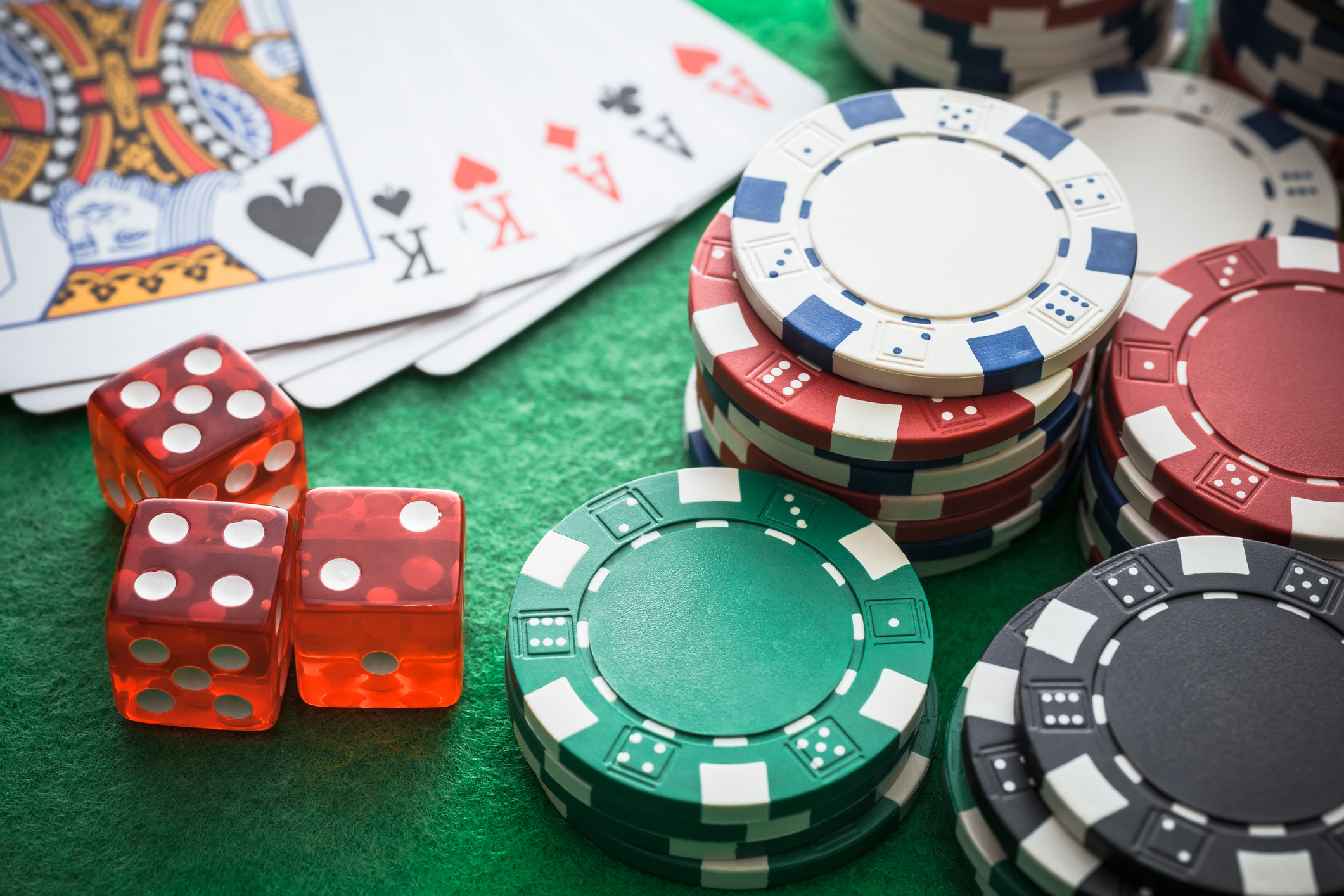 Who are the people who gamble?

Recent research by the Gambling Commission suggests that 14% of 11 to 16-year-olds have gambled in the last week.

Stricter rules on gambling adverts were introduced in an effort to protect children from “irresponsible” adverts that might encourage them to gamble.

MPs have called for in-game spending to be regulated by gambling laws, with loot boxes being banned entirely for children.

In online games, loot boxes give random rewards and can be acquired either through gameplay or by spending real cash.

If you’ve been affected by gambling addiction, help and support is available via the BBC Action Line.

Brexit wrecked Britain and it hasn’t even happened yet

Dangerous opinions in Canada (my troubles with Quebec)

Talking about Quebec can get you in a lot of trouble. I should know, it happened to me. Twice. My two offending articles: … source YouTube Related Posts:Movies on TV this week: April 12 ‘Network’ […]