With its burgundy cover and coat of arms, the British National (Overseas) passport might look just like a full British passport – but don’t judge a book by its cover: BN(O) status is more complicated.

The BN(O) document has proved a political hot potato. Revelations in July that Britain exerted pressure on Portugal not to grant full citizenship to Macau residents – in an attempt to dissuade Hong Kong people from demanding the same rights for BN(O) holders – prompted concern groups to describe those efforts as “shameful”.

Craig Choy Ki of the Progressive Lawyers Group said: “The BN(O) is the last nail in the coffin to deny full citizenship of the United Kingdom to Hongkongers, which was consistent with the UK’s policy towards its former colonies.

“The BN(O) issue is another Windrush scandal for me,” Choy added, referring to the ongoing, highly controversial case of Britons being wrongly detained, and in some cases wrongly deported, under a government policy intended to reduce illegal immigration.

The BN(O) was first issued in 1987, 10 years before the return of sovereignty over Hong Kong from Britain to China. The document replaced the British Dependent Territories citizens passport. You could register for a BN(O) passport right up until June 30, 1997. After the handover on July 1, 1997, permanent Hong Kong residents who were also Chinese nationals became eligible for the Hong Kong Special Administrative Region passport. 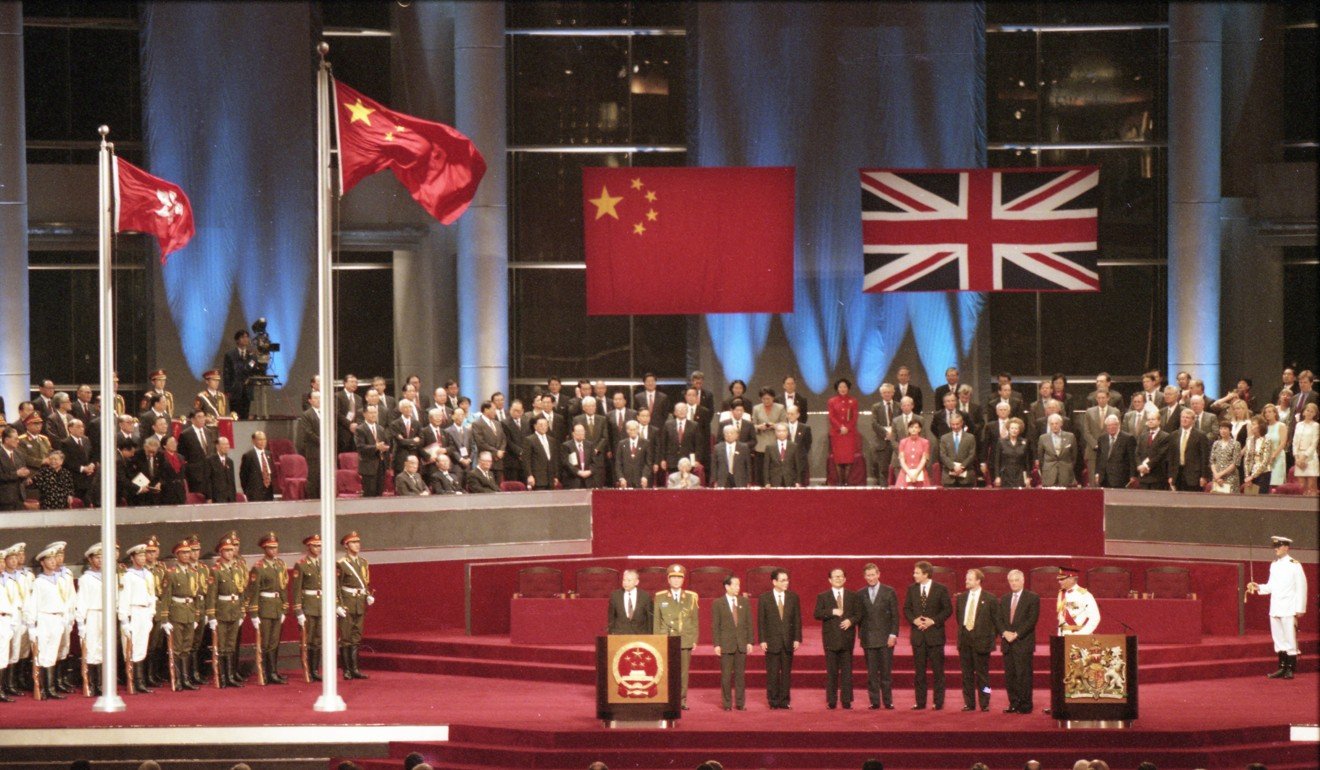 As of last year more than 10.24 million HKSAR passports had been issued. By contrast, a total of only 58,107 BN(O) passports are still in use. So it seems the overall trend is for people to let the BN(O) go.

Citizenship for sale: how the rich shop for new passports

If you were not registered as a British National (Overseas) by 1997, then no. However, if you have previously owned a BN(O) passport, you can renew it at any time, even if it’s years out of date. However, one of the things the BN(O) does not offer is the ability to pass on its status, so even if you do have one, your children cannot apply. There are other things to consider too, such as the cost. A 32-page BN(O) passport costs HK$1,167 (US$148) to renew, while the HKSAR passport is around a third of that price, at just HK$370 (US$48) for a 32-page booklet. 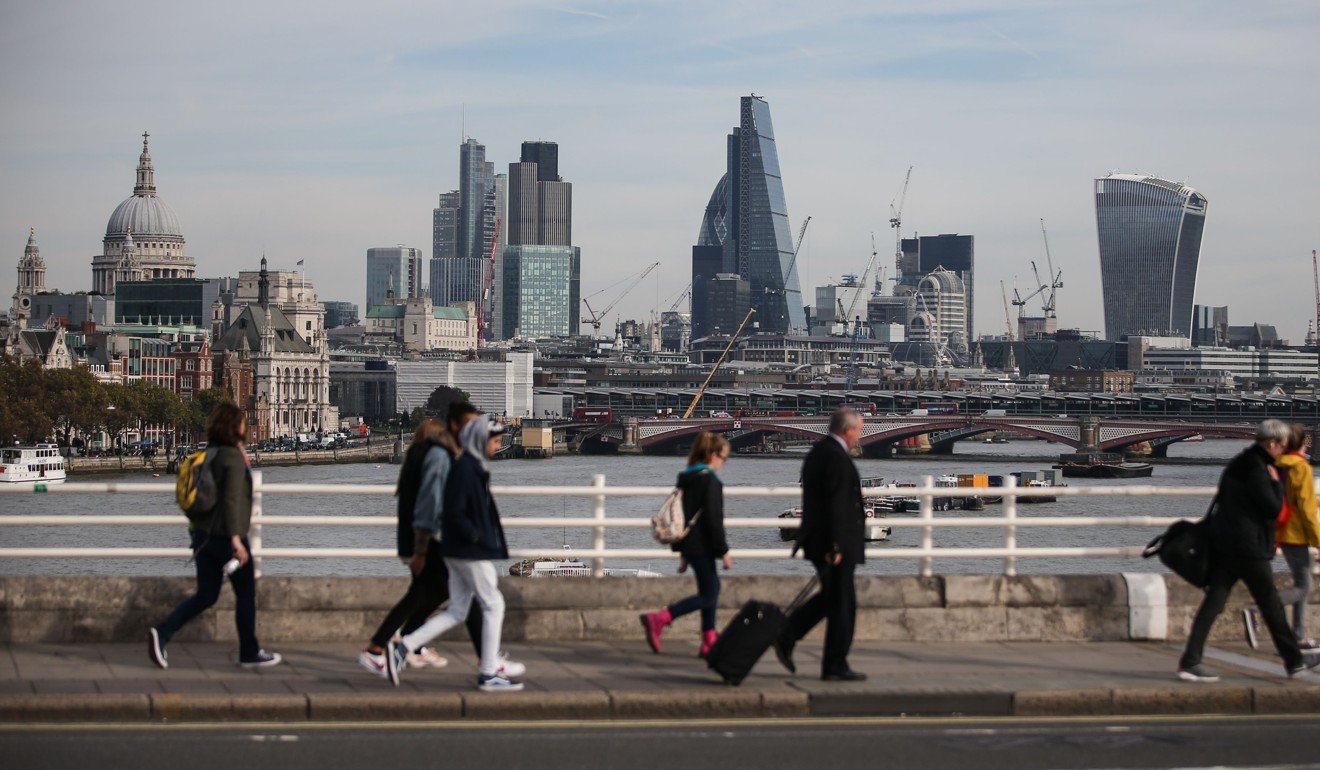 3. What rights does a BN(O) passport give me?

Both BN(O) and HKSAR passport holders have the right to stay in Britain for six months as a visitor, but only the latter are required to register with the police, for a fee of £34 (HK$350). BN(O) holders have the right to get married under British law, which includes same-sex couples under the Marriage (Same Sex Couples) Act 2013. Those who live in the country also have the right to join the civil service, British Army, Royal Navy and Royal Air Force, as well as vote or stand for election in their constituency of residence. 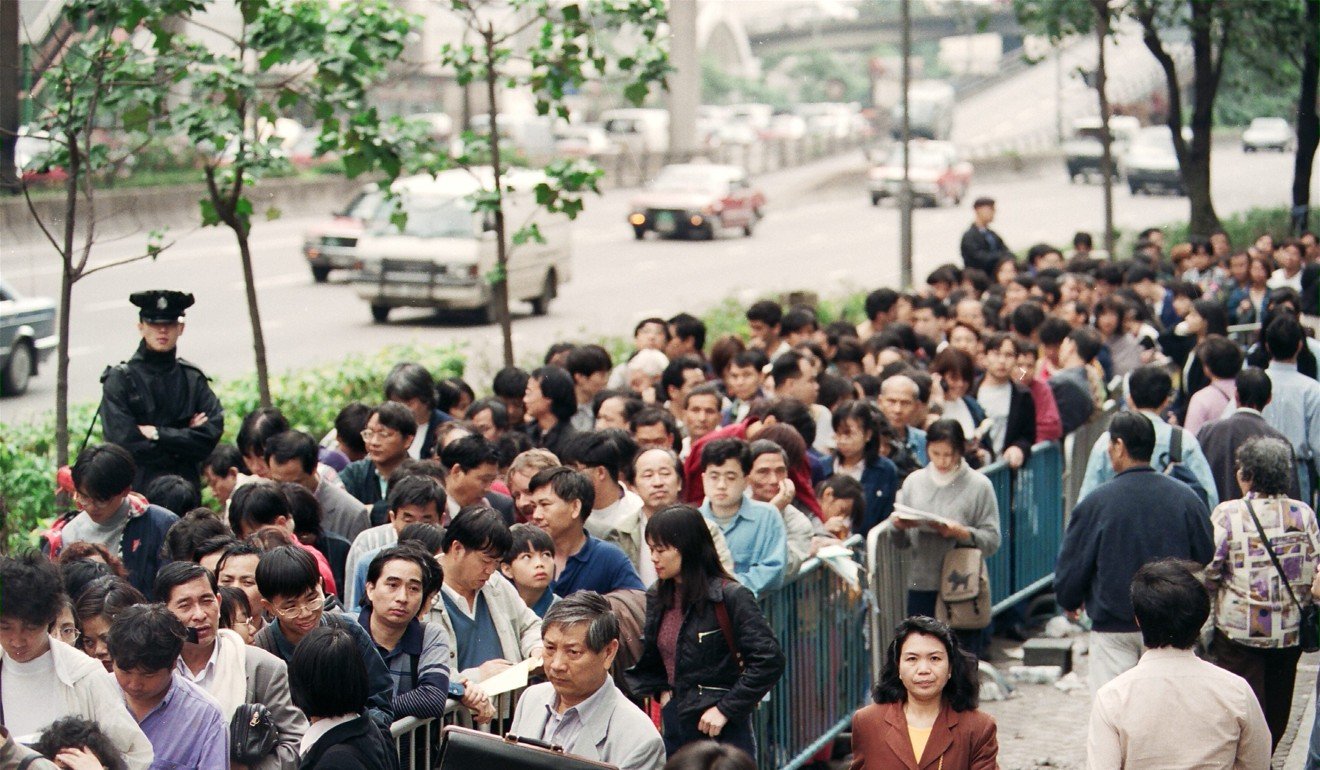 The big one is British citizenship. Not being a citizen means you don’t have the right of abode in the UK, meaning you need a visa to stay. It also means the BN(O) does not give you the right to work in the UK or the European Union. It also does not provide British consular protection in Hong Kong. Since 1997, the matter of nationality in Hong Kong has fallen under the Nationality Law of the People’s Republic of China. However, there have been cases where the British consulate has stepped in to help BN(O) holders outside Hong Kong.

Singapore passport no longer the most powerful in the world

5. What are the differences for travel? 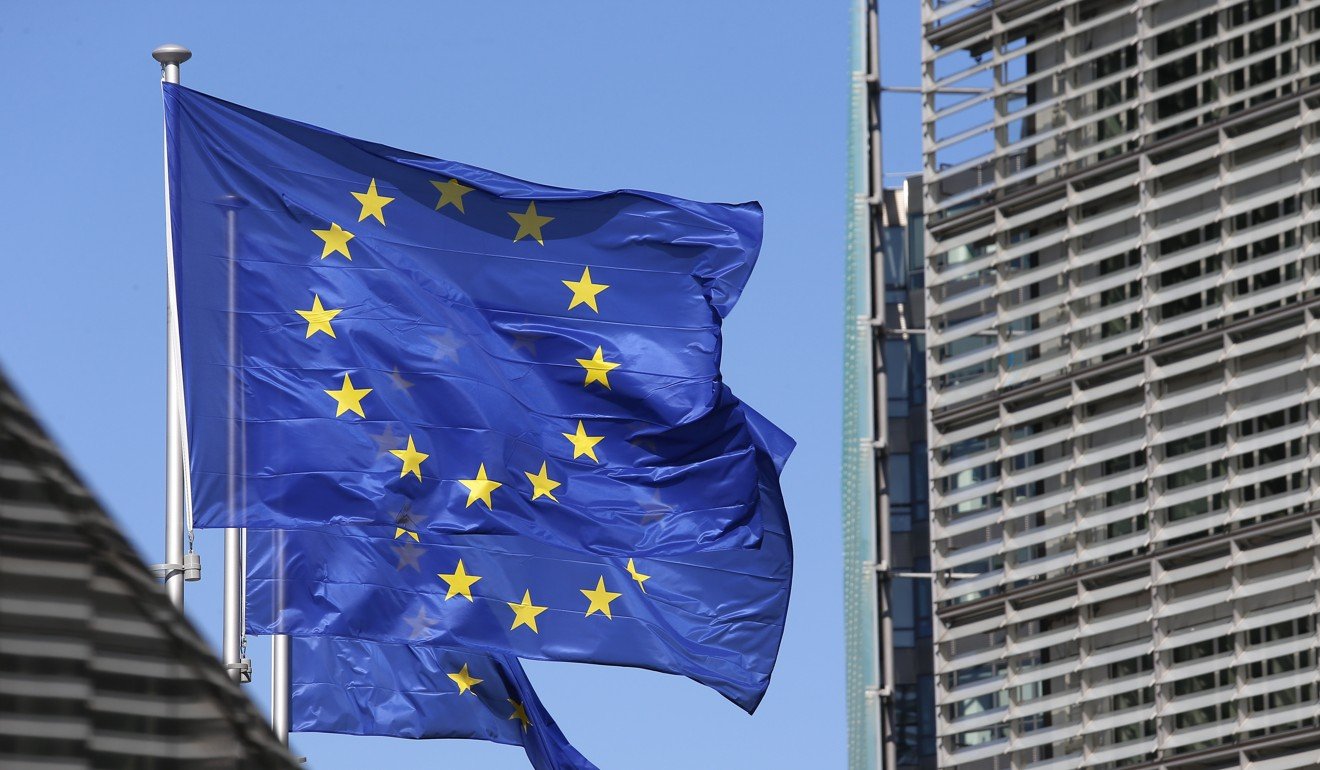 Spread the love Hi friends, This video is specially for those persons who want to know about the CANADA EXPRESS ENTRY POINTS SYSTEM. If you want to know more then … source YouTube Related Posts:Random […]

Spread the love Five years residency permit of Europe with spouse and children under 18 years, only though safe investment in real estate company or buy property of Euro … source YouTube Related Posts:Guidance relating […]