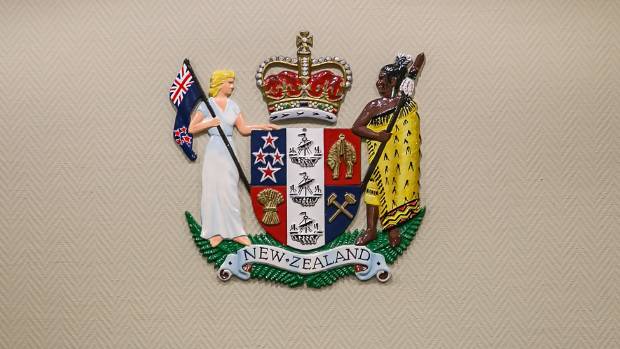 A Riccarton dairy owner has taken two big financial hits in two months – one from a robbery by three young men, and now fines for selling tobacco to an underage girl in a sting operation.

A Riccarton dairy owner has taken two big financial hits in two months – one from a robbery by three young men, and now fines for selling tobacco to an underage girl in a sting operation.

Lye’s defence counsel, Peter Dyhrberg, said the cost of insurance against robberies was now so high – $3000 a year – that he had chosen not to have insurance any more.

He lost $3000 when three young males went into the shop two months ago. Dyhrberg said one aged 14 had appeared in the Youth Court but Lye had no information about the others.

Lye was prosecuted by the Ministry of Health for the tobacco sales breach, and pleaded guilty in the Christchurch District Court.

Prosecutor Sophia Bicknell Young said the “controlled purchase operation” was carried out on January 26 in the Christchurch area to find out if stores were complying with the Act.

At 10.04am, a 16-year-old volunteer went into the Riccarton store and asked at the counter for a packet of Holiday 20 Blue cigarettes.

Lye served her, and did not ask for identification nr ask her age. He took $30, gave her $2.10 in change, and handed the cigarettes over the counter.

The volunteer then returned to ministry officials in a car outside and filled out an incident form.

When they approached Lye, he said he had served her because he was busy but they pointed out there was no-one else in the shop at the time. He then acknowledged he had been “a bit slack” and it had not crossed his mind.

He knew his obligations under the Act about not selling to people under 18, and had previously rejected people without identification.

Dyhrberg said Lye was aged 50. He had emigrated to New Zealand three-and-a-half years ago with his wife and two sons, and he was a permanent resident. The shop was open for long hours each day, and Lye was there most of the time. His wife helped to run the shop.

Lye knew his responsibilities and there would be “heightened vigilance” from now on, he said.

Judge John Brandts-Giesen said: “I appreciate you have only been living in New Zealand for three-and-a-half years and you are trying to make a living and doing your best to stay within the law.

“On this occasion, you have been extremely sloppy, at the very least. The law is the law and you need to comply with it.

“I note you have been the subject of a robbery. Most robberies of dairies are related to cigarettes and clearly that is where a substantial part of the profit of dairies comes from.”

Under the Act, individuals face fines of up to $5000, businesses $10,000, and if there are two convictions within two years, the business can be prohibited from selling tobacco products for three months.

[ad_1] Juliet and Eric Garcia will never forget Tuesday December 10, 2019. That’s the day they learned, after 12 years, that they had finally been granted resident visas. “It’s over!” Mrs Garcia said after her […]

2019 human trafficking report: U.S. has work to do

Here in this visual session, you people will come to know “HOW TO GET CANADA ENTREPRENEUR (BUSINESS) VISA without getting involve in a single … source YouTube Related Posts:Random Happenings in New York City This […]