For a country with a population of approximately 83 million, Germany had reported over 164,000 COVID-19 cases, as of May 2, 2020. While 6,735 of the patients succumbed to the virus, around 120,000 of them had recovered. As the number of cases came down in the country, owing to lockdown and strict social distancing, Germany is all set to ease its lockdown from May 3. This is incidentally the day in which India’s lockdown phase II was supposed to end.

As life in Germany has started almost getting back to normal, hundreds of Non-Residential Indians and students are knocking on every possible door, seeking a way to get back to Germany. Some have letters of enrolment to join their schools and universities. Some have their internships which were supposed to begin weeks back. Then there are others who have to go back to jobs there or go on leave without pay, or worse – lose their jobs. 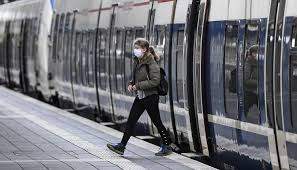 Data collected by a group of Germany residents tell us that there are 600 people stuck in India, who want to desperately get there. Of these 600, 150 are from Kerala. All of them are connected to each other via WhatsApp and Telegram. “We have been asking the Indian and German governments to send a repatriation flight for us to get back to Germany. Even if it is a chartered flight and if we have to pay extra, we are ok to do that, at this point,” says Akhil Vincent, a student of Business Consulting in Germany. Originally from Kochi, Akhil had come home for his holidays in the first week of March and had booked his tickets to return on April 2. However, in that interval, the India government had announced the lockdown and closed the airports. With no choice left, Akhil had to cancel his ticket and stay home.

During the lockdown time, a number of repatriation aircraft took off from Indian airports. Germany itself had sent around a dozen flights. However, these aircraft are meant to transport the citizens and German Resident Permit holders only. “Others can board these flights only if there are empty seats. However, if there is a last-minute request from a citizen, we have to give up those seats,” says Shilpa Thomas, an engineer. Shilpa had come home for the Easter holidays, but could not go back, owing to the lockdown. She says that once she had come to Kochi from her home in Pathanamthitta to board a repatriation flight, but had to give up her seat to a German citizen. 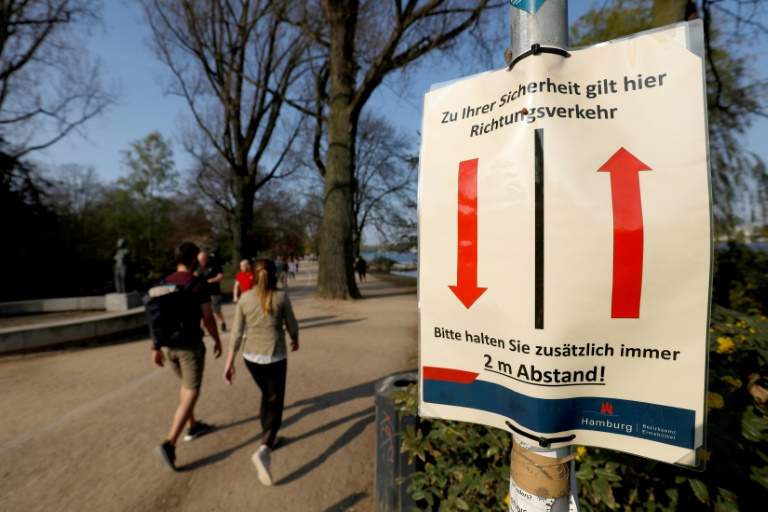 Shilpa had gone to Munich in 2019 and is yet to be eligible to apply for a Resident Permit. “My permitted holidays had ended and I will run out of my leaves soon. I will then have to go on LWP,” she says. A few days back, Germany’s finance minister Peter Altmaier had tweeted that the country’s economy is expected to shrink by 6.3 per cent, marking the biggest collapse in 50 years. This escalates Shilpa’s worry. “Given the current situation of the country’s economy, I don’t know if I will be employed by the time I get back. Businesses have to run and if employees don’t turn up, they will be forced to replace us. Since I did not plan to stay back for longer, I did not carry the equipment to work from home too,” she says. Shilpa says that she has sent a number of emails to every government department concerned.

With their extended stay in India, a lot of these youngsters also fret about their deadlines too. For instance, Akhil was originally supposed to start his internship to complete his master’s thesis on April 4. “I sought an extension until the first week of May and then until June 3. But I don’t know if I will get another extension if I don’t get back by then,” he says.

Siva Bethala, a Computer Science master’s student too shares a similar worry. Siva had come to his home in Andhra Pradesh for six days on March 18. A final year student he says, “I was supposed to complete my master’s thesis. But I can’t do it now, given that all the devices are there. Now if I miss the deadline, I will have to repeat the semester,” says Siva. Apart from that, I am on the verge of losing my part-time job, which funded my education and living expenses. Now, even though I’m in India, I end up paying around Rs 40,000 every month towards my rent and medical insurance. On top of that, my visa will expire soon. Reaching Germany somehow is my only way out,” he says. Siva also says that his parents too are unemployed owing to the lockdown and his family has no source of income right now.

Recently, another repatriation aircraft that took off from Delhi transported a few Indians to Germany. However, none of these three could go to Delhi, since the inter-state borders are closed. “We don’t mind even if the Indian government transport us to Dubai via the aircraft that will bring back the Indians stranded there. We will somehow board a flight and reach Germany,” says Shilpa. “I know that Dubai airport is risky, given that a lot of people transit there. But at this point, I don’t care. I want my life back,” she says.

[ad_1] Tina* arrived in Sydney in February on a working holiday visa and with visions of a new life with her New Zealand-born partner, Brad*, who she’d been in a long-distance relationship since June 2019. […]

How The European Union Is Lifting Travel Restrictions

[ad_1] The European Union has today officially revealed plans to open external borders as of tomorrow, which is the start of gradually lifting travel restrictions. The catch is that the EU is being very restrictive […]

How to move to New Zealand from the USA

Thinking of moving to New Zealand from the United States? There are several visa options that allow you to move from the USA to NZ – here’s my take on the … source YouTube Related […]