Last week, very good friends along with their two children flew from Hong Kong to Toronto to begin new lives. They are part of the 43,000 minimum number of refugees that Canada plans to welcome in 2019.

In a model programme, Canadian citizens and organisations can sponsor refugees privately or in partnership with the government. This ensures that refugees are supported and welcomed by communities across Canada.

The UN Refugee Agency (UNHCR) has reported that 68.5 million people have been displaced globally as of 2017, over 16 million in 2017 alone. This is the most pressing humanitarian crisis of our time, yet Hong Kong continues to bury its head in the sand. There are over 14,000 refugees seeking asylum and currently living in Hong Kong, effectively stateless and without certain basic rights. 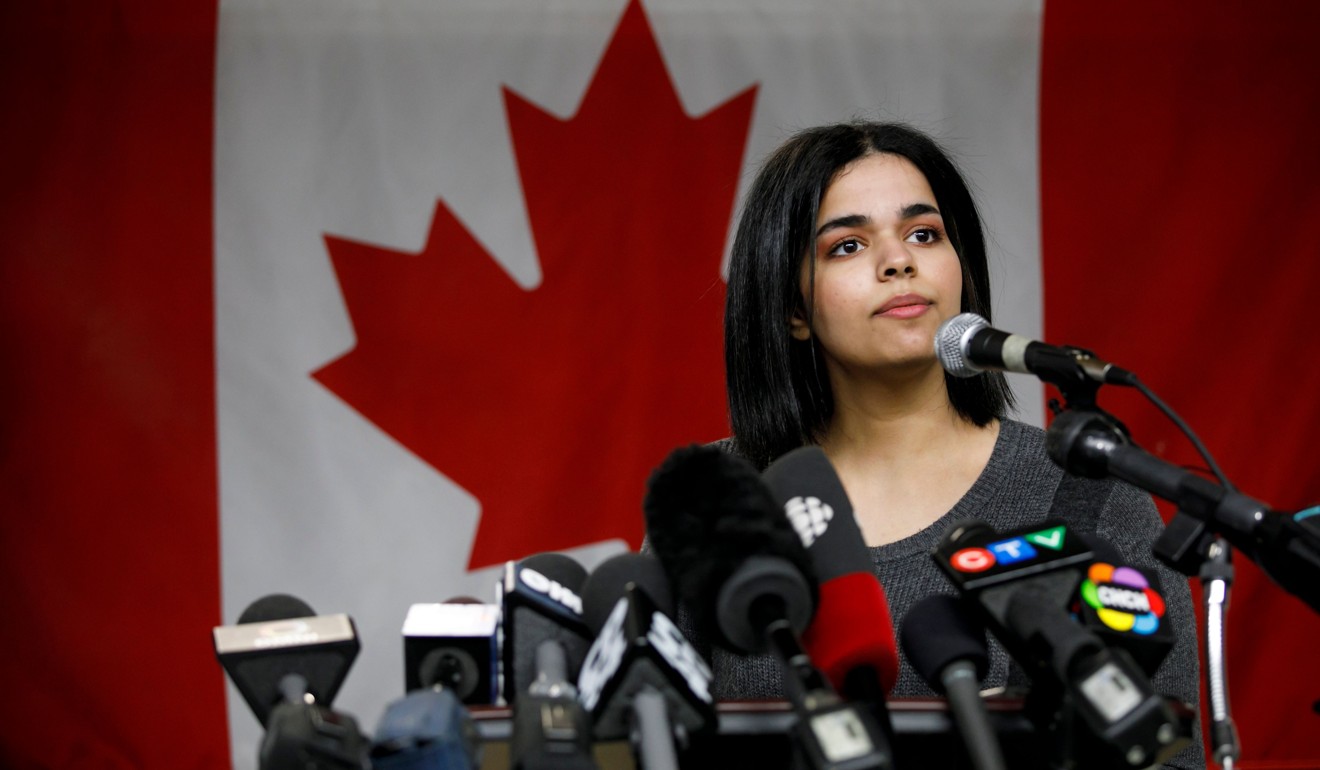 Hong Kong has one of the worst records for rate of acceptance for refugee claimants – 0.8 per cent acceptance compared with over 40 per cent on average globally. The wait for cases to be reviewed by the government can extend to several years and applicants would then face another wait for the UNHCR to officially recognise them as refugees. The processing of refugees by Hong Kong in addition to the UNHCR is needlessly bureaucratic.

At a meeting with Hong Kong immigration officials and the refugee community on August 30, 2018, several refugees summed up the government’s message as denying them any hope whatsoever that their cases would be heard while also informing them that it was “safe” for them to return home. Refugees, some of whom have suffered torture in their homeland, were appalled at this blanket and unconvincing claim.

Explainer: how Hong Kong has for decades been a migrant magnet

Illegal immigration has declined significantly over the past two years. What would it take for the Hong Kong government to clear these cases either by initiating private and co-sponsored government programmes modelled on Canada or just granting identity cards to refugees? For the latter, there is political precedent. In 2000, under the Widened Local Resettlement Scheme, the government allowed 2,400 Vietnamese refugees (as estimated by the UNHCR) to permanently settle in Hong Kong.

With compassion and political will, the current refugee problem in Hong Kong can be solved. Making refugees suffer through the denial of basic rights, subjecting them to extraordinary processing or attempting to intimidate them to return home is not an action plan.

There are various reasons why people choose to migrate to Australia from Singapore or Malaysia or anywhere in the region, but what does an Australian … source YouTube Related Posts:Singapore morning news for January 29, […]