Chur bro! Jacqui Lambie wants to make it easier for New Zealanders to become permanent residents – saying their lack of rights in Australia is ‘disgusting’

Independent Senator Jacqui Lambie is fighting for New Zealanders to have the same rights as Australians if they move across the ditch.

The politician, 48, pointed out the 650,000 Kiwis who live in Australia who cannot vote.

Speaking to TVNZ, Ms Lambie said it was ‘disgusting’ to exclude New Zealanders from rights held by Australians.

‘I want them to have the opportunity to be permanent residents again. Full stop,’ Ms Lambie said. 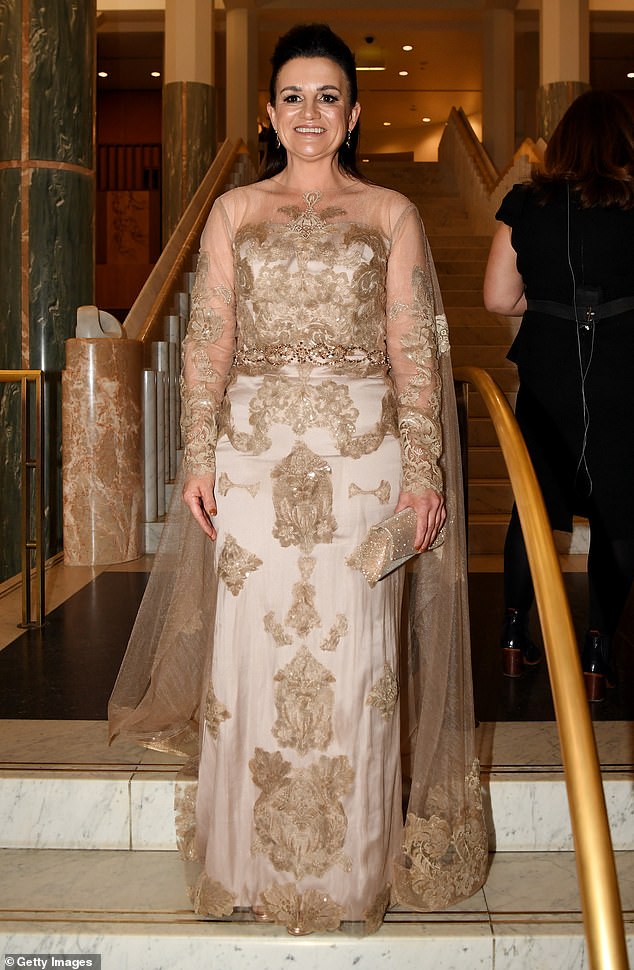 But a law introduced under John Howard means New Zealanders can only be granted Special Category Visas and can’t apply for citizenship.

Under the SCV, Kiwis living in Australia pay tax and are entitled to social security payments and Medicare.

But they cannot vote and are only entitled to student loans if they entered Australia as a child or have been a resident in Australia for the past ten years.

‘As far as I’m concerned we’re all one. We’re all Anzacs,’ Ms Lambie said.

‘And by starting to tell New Zealanders that we are the only people in the world that are going to be under this visa system is disgusting.’

The Turnbull government in 2017 announced Australia would provide certain Kiwis a pathway to permanent residency and eventually citizenship.

But New Zealanders must have been a resident in Australia for five years prior to their visa application and must pass health checks and character tests.

They must also be able to prove they have earned at least $53,000 every year for five years as part of a complex process. 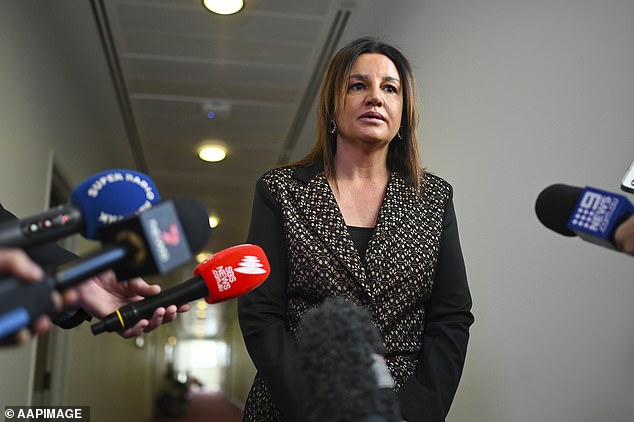 The politician, 48, who won over Tasmanians in May’s Federal election has pointed out the 650,000 Kiwis who live in Australia who cannot vote

‘The only place that we are doing this and the only people are doing it against are what I call our own and that’s the New Zealanders,’ she said.

‘And I tell you what. That’s not good for diplomatic relationships so I’m not keen on this and I don’t think many Australians know that this is going on and they need to be aware of this.

‘All I’m asking for is for it to go back to how it used to be to have permanent residency here if they want it. It’s as simple as that.’

In contrast, Australians who choose to live in New Zealand are automatically granted residence visas.

They may apply for permanent residency after holding a residence visa for two years. 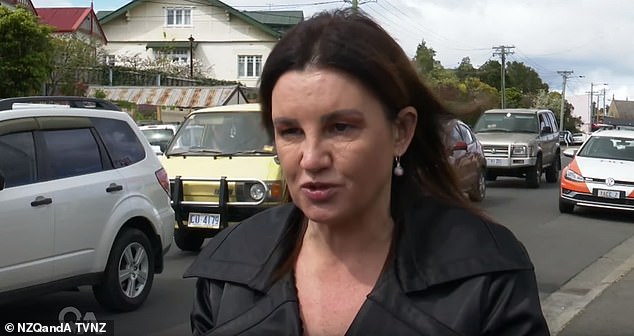 ‘All I’m asking for is for it to go back to how it used to be to have permanent residency here if they want it. It’s as simple as that,’ Ms Lambie said

RIGHTS OF AUSTRALIANS IN NEW ZEALAND

– Can vote in the country

– Eligible to apply for student loans

RIGHTS OF NEW ZEALANDERS IN AUSTRALIA

– Cannot vote in the country

– Can only apply for student loans under certain conditions

Spread the love Eric Watson, the high-profile businessman, has hit two massive speed bumps in recent months. On July 31, the High Court of England and Wales found in favour of Sir Owen Glenn in […]

Spread the love Ghana international Razak Brimah has confirmed his departure from Mamelodi Sundowns, according reports in his homeland. This follows Sundowns’ decision to sign goalkeeper Reyaad Pieterse from cross-town rivals SuperSport United on Friday. Brimah, […]