Officials from Hong Kong, Macau and Zhuhai will report to the central government next Wednesday on how a three-day drill played out at the new mega bridge linking the three cities and seek its confirmation for an opening date for the long-delayed project, the Post has learned.

As the exercise involving officials of the three sides will end on Sunday, the governments will assess the drill and identify problems they encountered at the Hong Kong-Zhuhai-Macau bridge in their report to Beijing on October 3, according to a source familiar with the situation.

“The Zhuhai and Macau sides were ready to open half a year ago,” the source said. “Everybody is waiting for the Hong Kong side to complete its section quickly and fix all the problems.”

To date, Beijing authorities have yet to announce when the multibillion-dollar bridge will open, but stakeholders have been eagerly hoping the world’s longest sea crossing can debut soon. 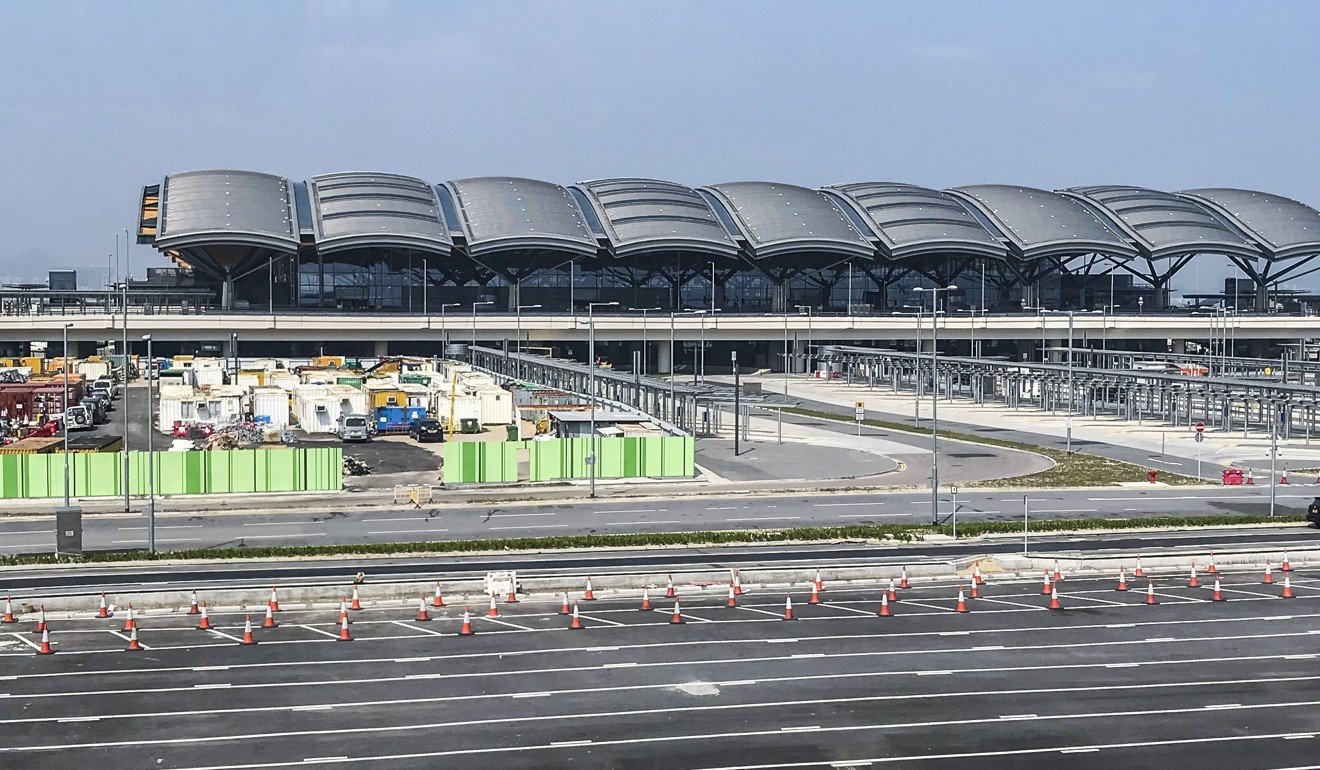 “The stakeholders hope that the bridge can be opened in October, but it will be up to the central government to decide,” the source added.

Hong Kong has invested about HK$120 billion (US$15.3 billion) in the bridge. It is expected to begin taking travellers sometime this year after a delay of almost two years.

The 55km bridge will put the three cities within an hour’s commute of one another. It is expected to generate massive economic benefits by boosting integration of the Pearl River Delta region.

The stakeholders hope that the bridge can be opened in October

During an exclusive look at the project’s operations on Saturday, a Post reporter took a test ride across the bridge as a coach passenger and passed through the customs and immigration checkpoints at both the Hong Kong and Macau port buildings.

After going through immigration, it took less than 35 minutes to travel from the Hong Kong Port on an artificial island off Chek Lap Kok to a tollgate at the Macau Port.

However, Hong Kong’s customs and immigration building appeared less ready compared to that of Macau, where everything seemed fully operational. Many Macau stakeholders were invited to take part in the drill, with the gambling hub’s customs officers acting as passengers to go through customs. 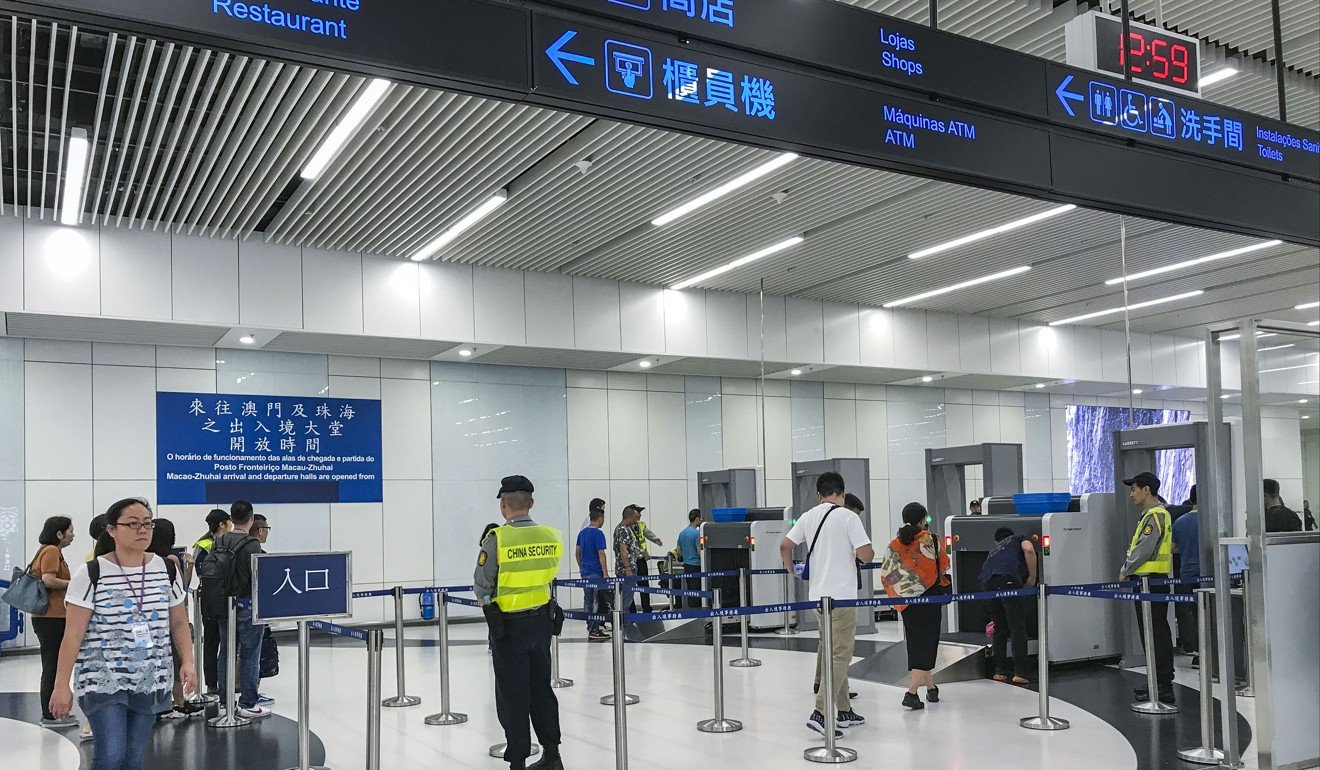 In comparison, only a handful of immigration, customs and security staff were seen at the Hong Kong port. Some construction was still being carried out inside the Hong Kong boundary-crossing building, marked by steel platforms and the activity of workers on the premises. But major facilities such as automated e-channel machines for immigration clearance, computer display systems and five ticketing machines for shuttle buses were in place.

No vending machines for refreshments were visible, and at the arrival hall, an area designated for a business stood empty while a Tsui Wah restaurant was still being built.

Saturday marked the second day of the joint drill involving about 40 vehicles from each government as well as cross-border coaches and buses to test the route. The exercise tested signalling and computer systems, passenger capacity, and customs and immigration clearance for the three sides. On Friday, a simulated road accident was staged and an emergency response was carried out to coordinate various departments.

Construction on the bridge began in 2011, and it was originally expected to open in 2016. The Hong Kong section of the project has been plagued by problems such as workplace accidents, a corruption investigation, technical obstacles and budget overruns.

Hey there, here we will discuss how to get immigration aka PR of Hongkong. I have discussed here different aspects of this migration program. This program is … source YouTube Related Posts:Random Happenings in New […]

How I got my US visa and moved to America – cost, documents, timeline

I got my American visa that allows me to work and live here in 2016. The visa type is O1 (extraordinary ability visa). In this video I will share the documents I … source YouTube […]