A man who escaped Hong Kong police through the ceiling of a hospital toilet was captured on Saturday evening, 36 hours after he gave officers the slip.

Leon Li, 34, was found near a Wan Chai hotel at 8pm. A senior police source said he was staying on the 11th floor of the Renaissance Hong Kong Harbour View Hotel.

Two others were also arrested on suspicion of being involved in his escape.

It is understood officers acted on investigation findings instead of any tip-off. Li was taken back to police headquarters in Wan Chai for questioning.

Police said in a briefing on late Saturday night that they discovered Li had fled via taxi to Wan Chai where he headed towards the hotel.

Officers had combed through surveillance footage in their investigation.

While Li was on the run, he met two Chinese men at the hotel, according to Senior Inspector Tsang Hin-chiu of the Western District crime squad.

Police then tracked down the identities of the two accomplices and arrested one of them on Friday night at the airport on suspicion of assisting others to escape from legal custody.

Tsang said an ambush was set up for Li and the other man near the hotel at around 8pm on Saturday.

The two made a run for it when they were approached to be questioned by police. Two officers were slightly injured in the process of detaining them

“The two made a run for it when they were approached to be questioned by police. Two officers were slightly injured in the process of detaining them,” Tsang said.

He said authorities believed Li received help after his breakaway on Friday as he had a change of clothes and someone had made a booking for him at the hotel.

The force did not reveal details of whether the two accomplices, believed to be Li’s friends, had waited outside Queen Mary Hospital or if they were already in contact while Li was warded.

Tsang also did not answer any questions regarding whether officers who were guarding Li at the hospital had breached any procedural guidelines.

Earlier on Saturday, while the hunt for the fugitive was on, the source said Li might have had the help of an accomplice when he escaped.

Commissioner of Police Stephen Lo Wai-chung said the force would investigate if officers who guarded the man had followed procedure, after a patient from the same ward claimed Li was not handcuffed when he went to the bathroom.

Before his recapture, the Dominican Republic passport holder, on the run since 2015, was last seen entering the toilet at Queen Mary Hospital in Pok Fu Lam on Friday. The Immigration Department was on the alert to look out for him at all checkpoints, according to the source. 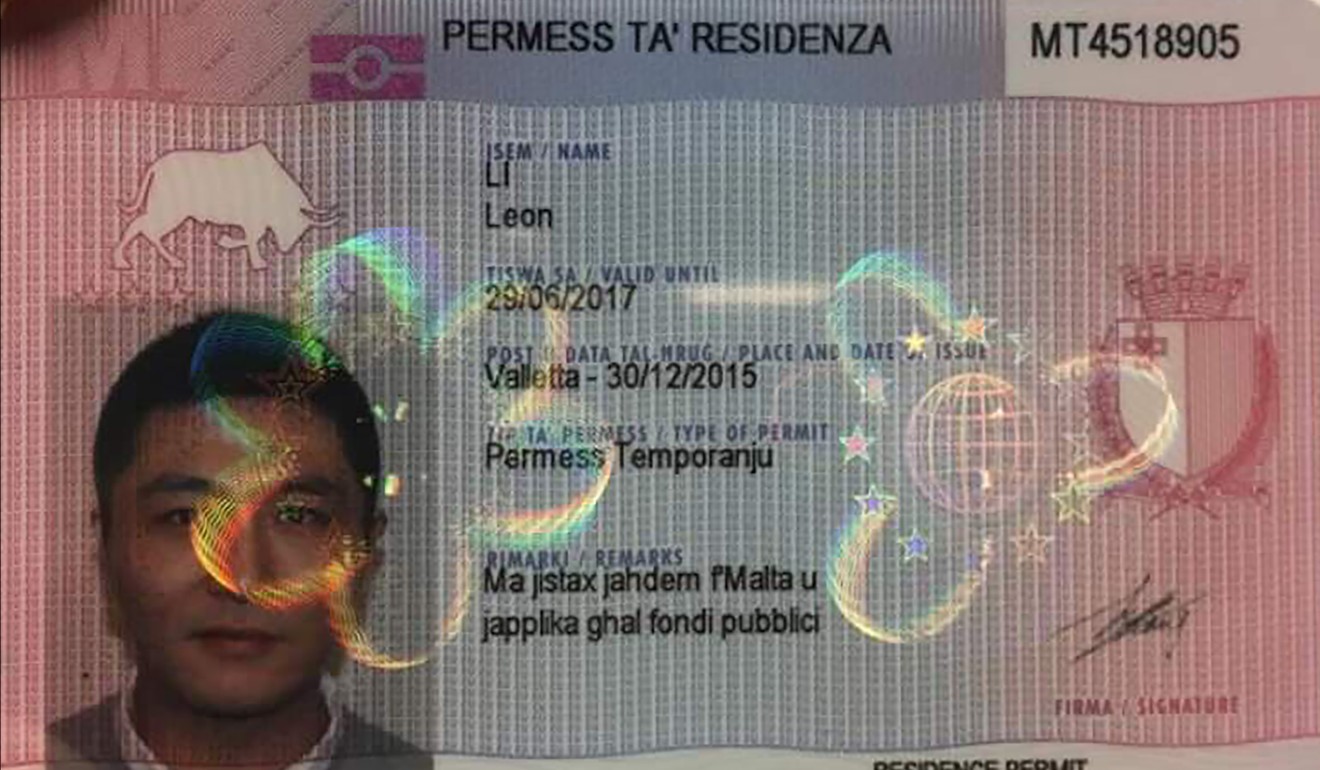 He also gave details of the alleged accomplice.

“We are looking for a mainland Chinese man who once came to Central Police Station and brought pills to Li,” the source said.

He said the man tried to get the pills to Li through officers on the desk at the police station, where Li was being held. Officers received the pills, but did not pass them on, because it is not allowed.

“We marked down his personal details from his travel document and went to the hotel where he claimed to be staying,” the source said. “But the man was lying; he was nowhere to be found.”

Three years ago Li, who also holds a Chinese passport, was arrested and charged with possession of a fake ID card. He was bailed and left Hong Kong.

On Wednesday he tried to re-enter the city on his Dominican Republic passport, one of several others he reportedly held. He was arrested at Hong Kong International Airport and taken to Central Police Station.

While he was there, the friend made the unsuccessful pill drop-off. It was unclear what pills the man wished to pass to Li or if they were pills at all, the source added.

On Thursday Li told police he had Aids and needed to go to hospital. He was taken to Queen Mary, where, during a trip to the toilet at 8.30am the next morning, he made his latest escape.

The source said the force was trying to contact the lawyer who represented Li upon his arrest on Wednesday.

A patient, surnamed Ho, one of two other patients who shared a hospital ward with Li, claimed Li repeatedly asked officers to take him to the toilet, which they did.

Li was chained and handcuffed the first few times he went to the toilet, Ho said, but was not shackled the final time, when he escaped.

Asked about that claim on Saturday, Lo had said: “At the moment we are doing our inquiry. If any officer is found to have contravened any guidelines or the established procedure, we will take follow-up actions.

[ad_1] Submissions for the best international feature film award at the 2021 Academy Awards have started to come in, and Screen is keeping a running list of each film below. Scroll down for the full […]

How Hard Is It To Legally Enter The U.S.?