It was sitting in a St. John’s pub that Rodrigo Iniquez and Conor McCann came up with the idea for their documentary to showcase diversity across the province.

The two students met people from all over the world while at university, and in their dorm rooms and local restaurants, they quickly learned about each other’s similarities and differences.

No matter how difficult it is, people can persevere and really make something for themselves.– Conor McCann

But Iniquez and McCann thought it was a conversation that needed to get out of the bar and into homes across Newfoundland and Labrador.

“We realized not everybody gets to hear these conversations, so we decided to do something about it and film people from other places telling their own life stories,” said Iniquez, who moved here from Mexico to pursue a university degree. 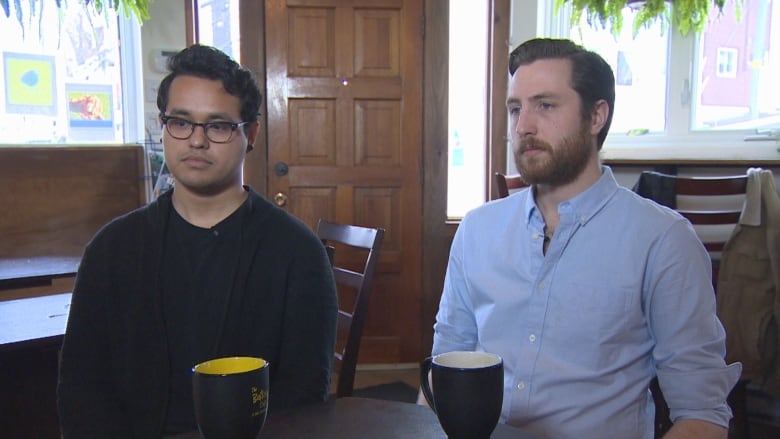 Rodrigo Iniquez (left) and Conor McCann said the documentary came to them while sitting with friends in downtown bars and coffee shops, talking about their cultural differences. (Eddy Kennedy/CBC)

The two filmmakers partnered with the Association for New Canadians (ANC) and tapped into funding from the government.

Off they went to travel across the province documenting the lives of refugees and immigrants.

“The willingness of people and the excitement to actually share their stories and to show the province that they are here … was really, really special,” said McCann.

“No matter how difficult it is, people can persevere and really make something for themselves no matter where they are.”

Along with their intense tenacity, McCann was also impressed with their sincere kindness. 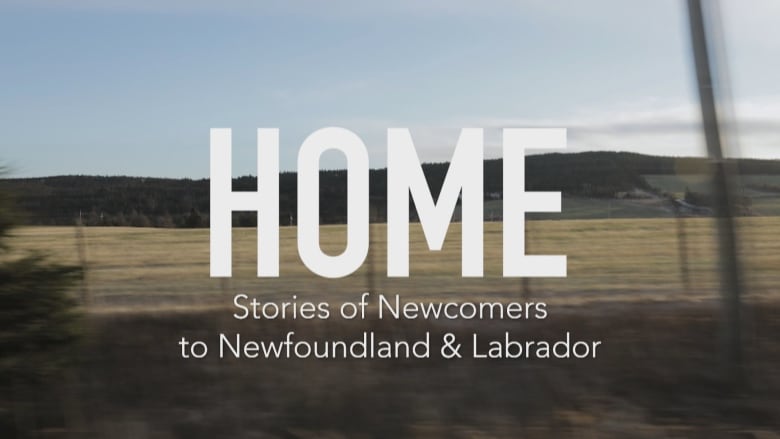 Along with interviews from newcomers, the documentary also features unique landscape shots across the province. (Home documentary)

He fondly remembers a family trying to lend him their vehicle while he and Iniquez walking around Labrador City with a camera in –20 C weather.

The pair interviewed people from Syria, Iraq, Burma and the Philippines in several different communities.

Challenges of moving to a new country

Along with adjusting to the weather, the filmmakers said one of the biggest challenges they kept hearing from immigrants was finding meaningful employment.

“They are happy with the culture, the community and what they are creating for themselves, there is just that frustration that there seems to be this barrier to getting back to the work they are used to,” said McCann.

“It doesn’t seem to be a very clear cut path on how to make that an easier transition.”

The ANC said it’s a complaint their staff hear quite frequently. 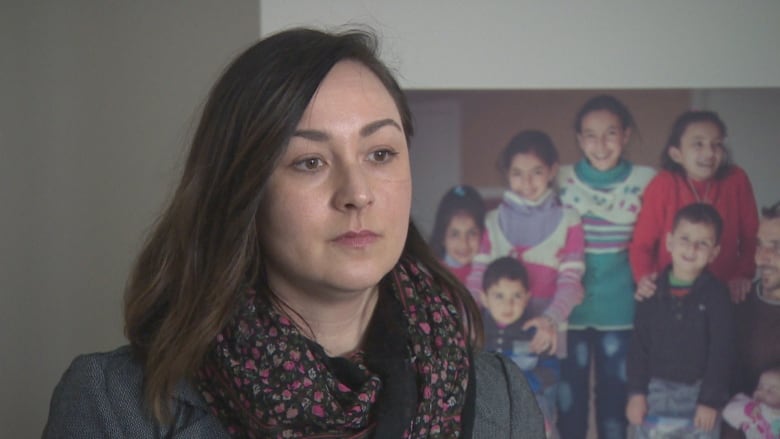 Sherri Breen works for the Association for New Canadians. She said this film is important because tolerance comes with knowledge. (Eddy Kennedy/CBC)

But the organization believes the documentary will be the perfect opportunity for people to understand what newcomers have to go through.

“It’s really important to dispel some of those negative stereotypes and educate the public on what immigration is all about,” said Sherri Breen, business diversity officer at the ANC.

“It does a really great job at making people realize that we have more things in common with newcomers than we have differences.”

According to Statistics Canada there were about 8,300 immigrants living in the province in 2006, and 10 years later there are a little more than 12,000. 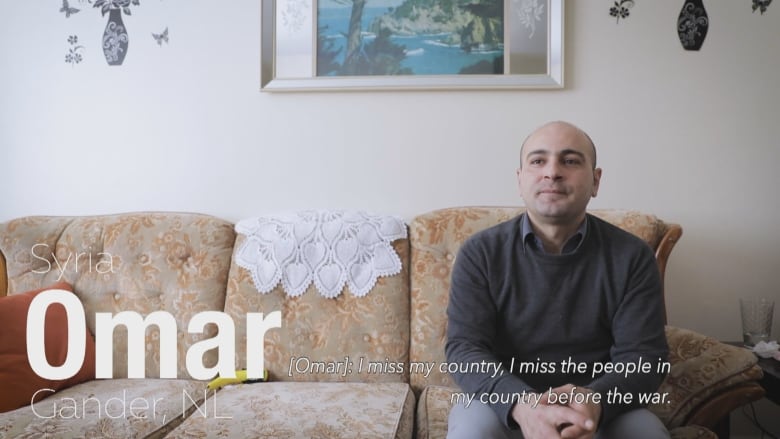 Omar who is from Syria said once he got to Canada his brother wanted to know what it was like, Omar told him, “everybody has freedom here.” (Home documentary)

As for the filmmakers, they’re putting the finishing touches on their 30-minute documentary that will premiere on April 24 at The Rooms, while reminiscing on their travels across the province.

“We were talking to a guy named Omar from Syria,” said McCann.

“He was talking about his son who came downstairs one day and had a pretty wild haircut and Omar was telling us, ‘What have you done to your hair?’ And his son just went, ‘It’s freedom, we are in Canada.'”

The Canadian visa process is broken. And it must be fixed

[ad_1] Alex Neve is secretary-general, Amnesty International Canada Every time. Every time we begin to organize a conference, inviting panelists from Africa and the Middle East to share their wisdom and perspective on gender equality […]

[ad_1] TORONTO — Ask Sherwood “Sherry” Bassin any question about North American amateur hockey and there’s a good chance he’ll know the answer — little surprise given his near half-century in various leagues and positions: […]

A Brief History of Immigration in Minnesota

[ad_1] At last count, 5.61 million immigrants live here. That number, as you may have guessed, counts the entire population of Minnesota. The rule of immigration seems to work like this: As soon as you’re […]