Downing Street is looking into a ban amid claims the disturbing practice is on the rise across Europe.

International canine welfare group, the World Dog Alliance (WDA), is launching a campaign in the UK this Autumn for a full ban on dog meat consumption.

Killing dogs to eat and consuming their meat is legal in Britain.

The Hong Kong based WDA believes immigration from the Far East is secretly spreading the habit of eating canines across Europe.

In America, a total ban on the import, trade and consumption of dog meat, which was promoted by the WDA, is about to be put in place by US Congress and has won the backing of a series of senior MPs. 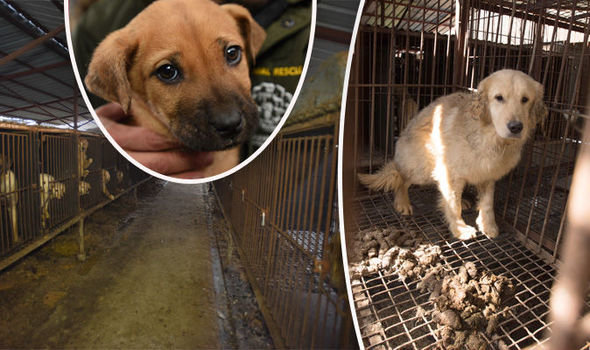 
CAGED: Dogs meat is eating around the world but there are calls for it to be banned in the UK

In a statement, the WDA said: “The UK is the first country in the world which enacts the Animal Welfare Act. It is unfortunate to see dog meat consumption being legal in this nation.

“The WDA believes a legal ban on eating dog meat would allow the UK to continue to have a global leading role in the field of animal protection, especially after UK leaves the EU.

“Local citizens in the Western countries barely eat dog meat, but the WDA worries that dog meat consumption may be spread to UK with immigration. In the US, people who eat dog meat are mainly immigrants from Asia.”

Downing Street said it will be examining the decision made by US Congress but did not clarify if it would support a ban. 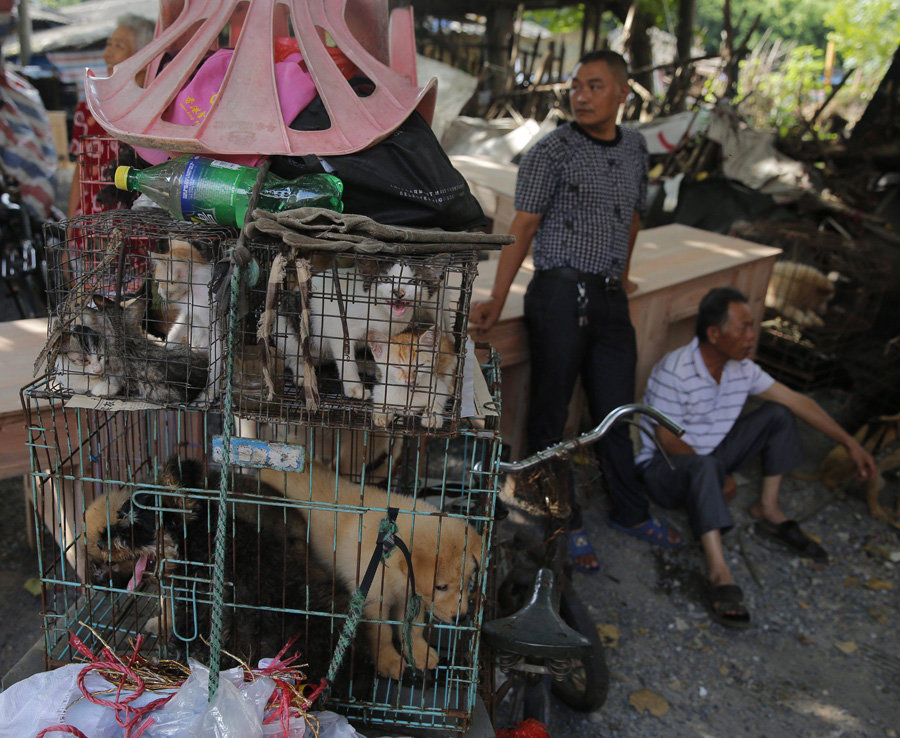 Theresa May’s official spokesman told a Westminster media briefing: “The commercial trade in dog meat in the UK is illegal, but we will look closely at the decision taken in the US.

“Britain is a nation of animal lovers and we continue to have some of the highest animal welfare standards in the world. We wish to maintain that.”

The RSPCA has dismissed the idea that dog meat consumption is on the rise as its says existing legislation in the Animal Welfare Act 2006 prevents the widespread practice of it.

In a statement, the RSPCA, said: “It is illegal to sell dog meat to the public in the UK. 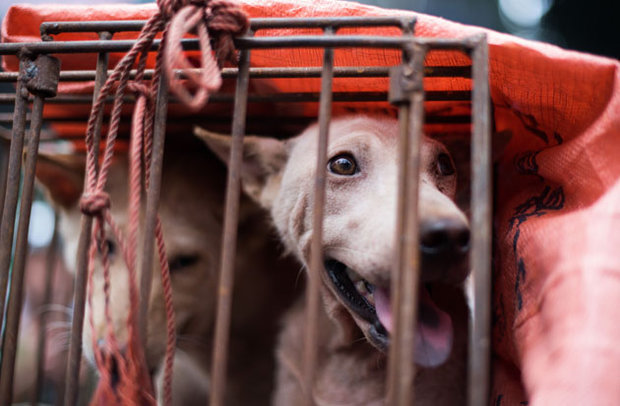 
SAD: The dogs have to often travel for thousands of miles caged in tiny boxes 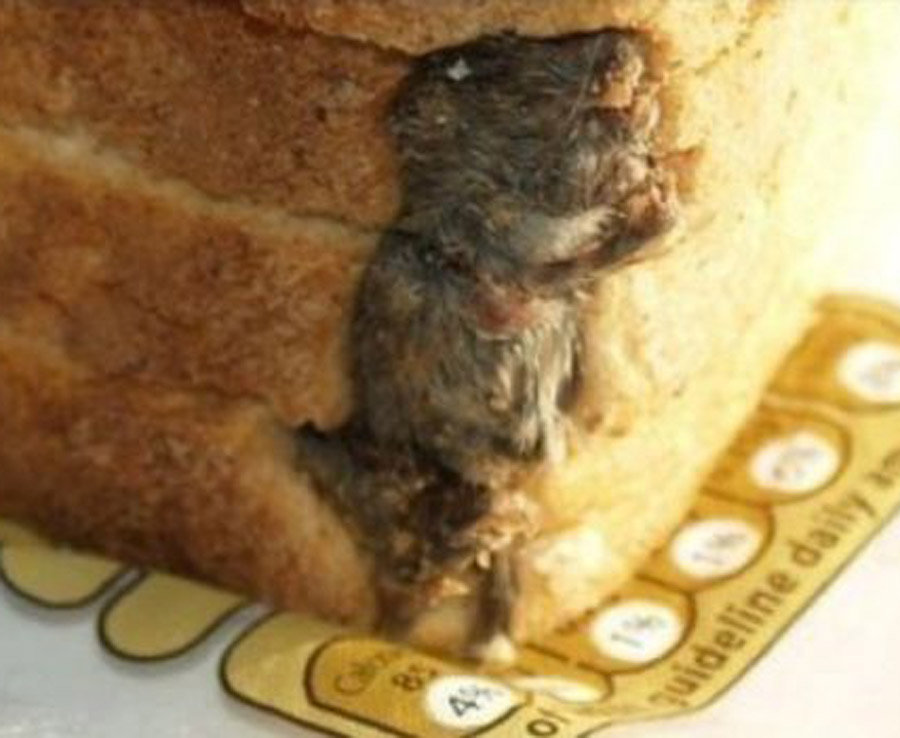 A loaf of bread contained a dead mouse


“Britain is a nation of animal lovers”

“There are also no abattoirs that have a licence to kill dogs and it would be against slaughter and animal welfare legislation too.

“So, while dog meat eating is not specifically banned here these laws mean that there is effectively a ban on the practice.

“The RSPCA has no evidence that dog meat eating is on the rise in the UK, nor have we ever received any reports on this issue. While we do not believe it happens here, we continue to monitor the situation.”

An estimated 30million dogs a year are slaughtered to be eaten, across China, the Philippines, Indonesia, Thailand, Laos, Vietnam and Cambodia – with most stolen off the street.

Dog meat it is considered both a delicacy and a health tonic.

I Just Became a Permanent Resident of Canada

Spread the love The unprecedented strike in a community that is better known for keeping a low profile is the latest manifestation in Britain of growing concern about some aspects of UK immigration law. Around […]