P.E.I. is reviewing all its immigration programs following the announcement of two separate investigations by Canada Border Services alleging as many as 1,000 provincial nominees may have been involved in immigration fraud.

Charges have been laid in a case involving the Sherwood Inn and Motel. The lawyer in that case has said his clients intend to plead not guilty.

This week it was revealed Canada Border Services is investigating another possible case of immigration fraud, involving different people and addresses, where it’s alleged hundreds of immigrants applied for permanent Canadian residency using three Charlottetown addresses. No charges have been laid in that case.

P.E.I.’s provincial nominee program allows people to immigrate on the promise they will live in the province and start or buy a business, and requires a $200,000 deposit to ensure there is investment in the business.

“These are very serious allegations and we want to make sure if there is any wrongdoing that it is corrected immediately and if there [are] people that have done wrong that they are held accountable,” said Jamie Aiken, executive director of Island Investment Development Inc.

“It’s my understanding or belief that this is an isolated issue. I believe we have seen some very good benefits from newcomers.” 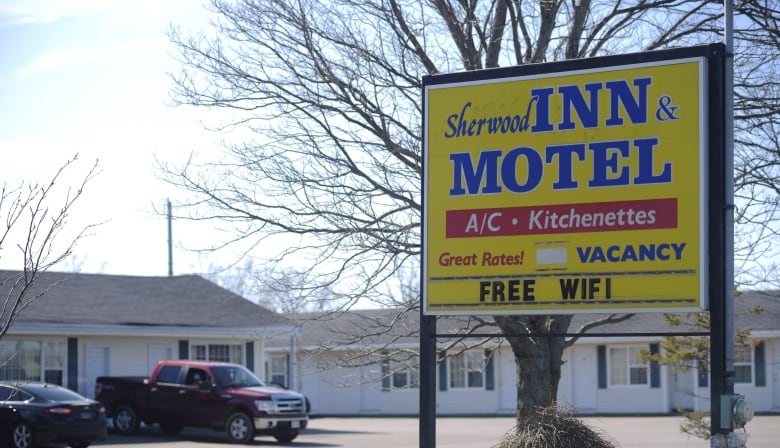 In May, Canada Immigration officials alleged hundreds of provincial immigrant nominees used the Sherwood Inn and Motel as an address of convenience. (Nathan Rochford/Canadian Press)

Economic Development Minister Chris Palmer requested a review of all the province’s immigration programs about two weeks ago, said Aiken, and that review is underway.

The province has met with all 12 intermediaries, who provide advice to provincial nominees, to ensure they are clear on the rules, he said.

“We’re looking at all programs across Canada and other jurisdictions outside of Canada to try to make sure that we’re identifying the best possible candidates,” said Aiken.

He expects some changes will be announced very soon.

Ottawa-based immigration lawyer Betsy Kane said in many respects P.E.I.’s provincial nominee program is very similar to others across the country, but there is one key factor that could make the Island more attractive for address of convenience fraud.

“I don’t think P.E.I. is specifically more vulnerable. I think P.E.I. has the program where the financial threshold to get into the program is quite low,” said Kane, in reference to the $200,000 deposit required by the Island government. 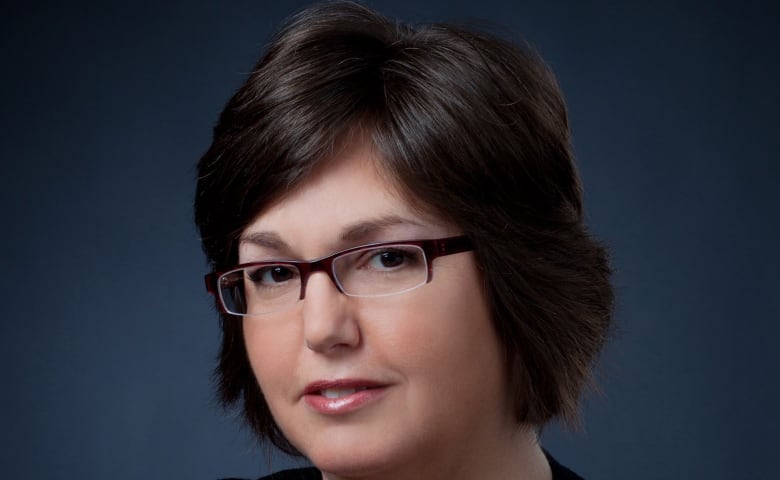 There are a number of reasons people might want to get Canadian permanent residence without leaving China, says Betsy Kane. (Couvrette/Ottawa)

“That’s cheap, and I’ve bought myself a visa to Canada.”

Kane said there are a number of reasons someone in China may want to use P.E.I. to get a permanent residence status without leaving China.

“It’s a way to get out if things deteriorate in China or [the] political situation is no longer favourable to them personally or to their business. Or they choose to retire, so it’s a way to establish a retirement plan in Canada.”

Some provinces provide temporary work permits so their businesses can be reviewed before permanent residence is granted, Kane said.

Aiken said the possibility of temporary work visas as part of the province’s PNP is being looked at.

“This isn’t about if we do immigration but how we do it properly. For 11 years minister after minister has failed to manage our immigration programs properly.”

Religion in Quebec: The bigger picture

[ad_1] A cross-dressing sailor deported because of her hidden religion. Bans on Protestant and Jewish immigration. A mandatory anti-pope oath for public officials. A restaurant owner’s liquor licence revoked over his Jehovah’s Witness activism. Quebec […]

They want to work, but thousands of asylum seekers are waiting on the sidelines

[ad_1] Marius Tapé is bored, restless and frustrated. The engineer arrived in Canada from the Ivory Coast in July with his teenage daughter, joining his wife and three other children who had already settled in […]