Pensioners are being kicked out of a caravan park to make way for tourists.

Marion Carpenter, 78, has lived in the caravan she calls home for 13 years.

Now she’s been told she’s in the way and has to leave to make way for tourists.

But the park is being given a makeover to make it a more attractive tourist destination, meaning Carpenter and her neighbours can’t live there anymore.

The caravan residents have been given until January 31, 2019 to leave because they are living there illegally. 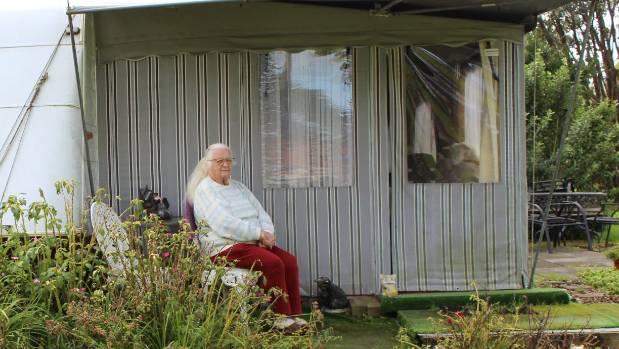 Marion Carpenter says she is happy with her home and doesn’t want to move.

“Many of us here are old and alone. How do they expect to find a new home and move out within six months?”

The reserve is being transformed over the next five years into a geothermal reserve tourist destination with gardens and temporary holiday accommodation. 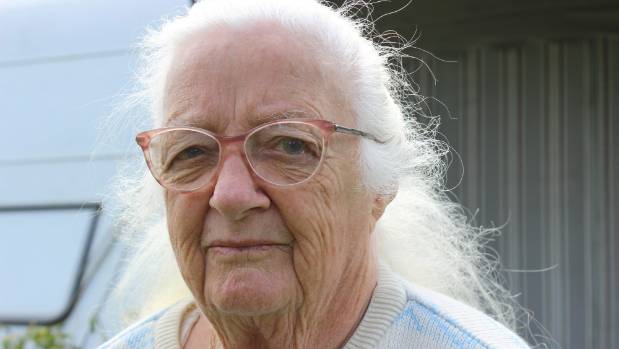 After living in her caravan at a north Auckland reserve for 13 years, Marion Carpenter is being told to move.

Te Poari o Kaipātiki ki Kaipara managed the reserve and were pushing to revitalise the area.

Kahwaru said the caravan residents have known about the plans since 2017, and several discussions had been held with residents since then. 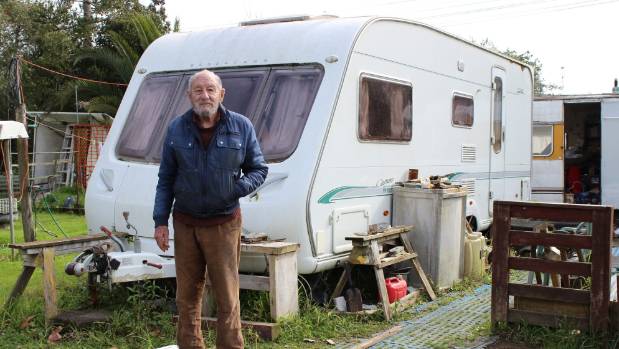 Roy Ayers, 88, says he is worried he won’t find a new home suitable for a pensioner.

However, Carpenter said they were initially told they had at least three years to move out.

“The last meeting they told us we had six months to move out, take our caravans and leave this place how it was when we first moved in.”

Roy Ayers, 88, who had lived at the park for four years, said he didn’t know if he could find a new home by January. 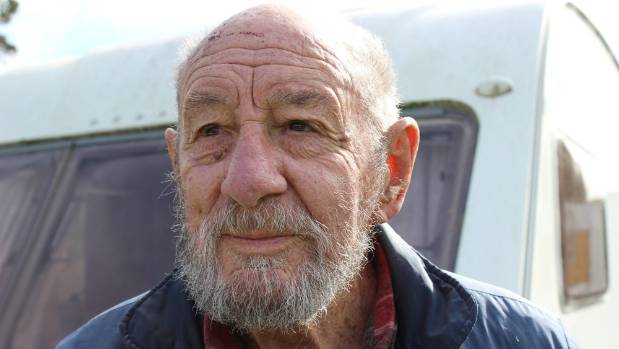 Roy Ayers says he will need to sell his caravan and all his belongings when he is forced to move.

“I’d have to sell my caravan and all my belongings, but I doubt it would be easy to find a home fit for a pensioner at this time.”

The close-knit residents help each other out with cooking and keep an eye on each other, residents said.

Allen, 73, who had lived at the site for 17 years, said he was at a complete loss of his options. 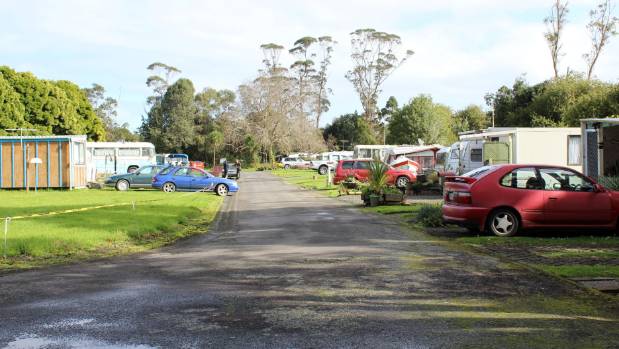 At least 17 people were semi-permanent residents at the caravan park site near Helensville, north Auckland.

“My campervan is too old to move, I can’t drive nor do I have a car – where do I even begin?

“I’m too old to be packing up my things and moving to a place.”

Kawharu said semi-permanent residence at a reserve was illegal under the Reserves Act 1977.

A six-month timeline was given to help the residents find alternative housing for the future, she said.

“Te Poari o Kaipātiki ki Kaipara liaised with the campground semi-permanent residents throughout the development of our plan last year and after its adoption in October 2017,” Kawharu said.

They had taken a measured and caring approach to the wellbeing of the camper ground residents, Bodman said.

Outsourcing immigration services: Economical or cause for concern?

Tuesday, February 23, 2021 @ 8:30 AM | By Kelly Goldthorpe According to Immigration, Refugees and Citizenship Canada (IRCC), Visa Application Centres (VACs) are a cost-effective way to provide immigration services around the world. These […]

SINGAPORE: All travellers entering Singapore from 11.59pm on Jun 17 will be tested for COVID-19 before the end of their stay-home notice, the Ministry of Health (MOH) said on Monday (Jun 15).  The test will be scheduled a few […]