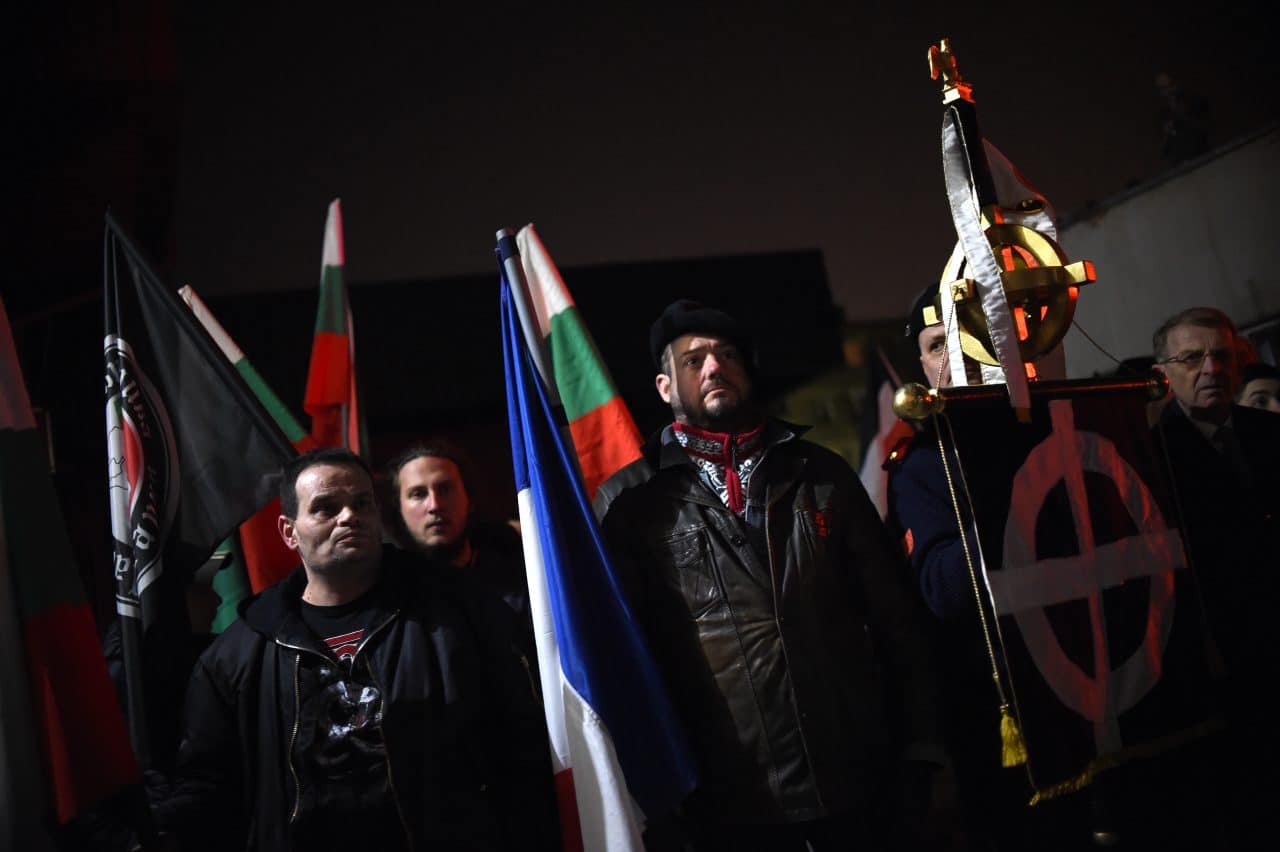 The right-wing Bulgarian National Union, BNS, has convoked a meeting and conference of ultra-nationalist and neo-Nazi groups from Germany, Poland, France, Hungary and the Czech Republic at the end of April in Bulgaria.

The far-right body is behind the controversial annual Lukovmarch which takes place in Sofia in mid-February, and commemorates a royalist-era general, Hristo Lukov who was assassinated by communist sympathizers at the height of World War II.

“This is the first time they go public and announce such a conference. It means they are not even trying to hide from the public eye any more”, a member of the Sofia-based Antifa groups who wished to remain unnamed told BIRN on Monday.

Organizations that have announced that they will join the “Together for a Europe of Fatherlands” conference are Die Rechte from Germany, Les Nationalistes from France, Szturmowcy from Poland, the Legio Hungaria from Hungary and Narodni a Socialni Fronta from the Czech Republic.

The movements will “make presentations of their ideas… and unveil interesting details about future joint initiatives”, the invitation on the BNS website states.

The French Les Nationalistes – whose motto calls them the “party of work and families” – said they will arrive in Sofia on Saturday, 20 April, a day before the official program posted by the BNS, for a “reunion of the militant European movements”.

The German Die Richte have long been supporters of the BNS and its members have joined the Lukovmarch for the past 10 marches. Both Les Nationalistes and Legio Hungaria use the Celtic cross, an appropriated neo-Nazi symbol, on their flags.

As BIRN has reported, Bulgarian authorities rarely investigate far-right groups, although spreading Nazi ideology is considered a crime by the penal code.

More mainstream right-wing and nationalist parties expect to do well in the May European elections, with polls suggesting centre-left parties may suffer especially badly from backlashes over immigration and other identity-related issues.

Year 2018 and Opportunities in Skilled Immigration of Australia, Canada, New Zealand. LOOK NO FURTHER AND make the right move to WORK AND LIVE IN … source YouTube Related Posts:White House models predict up to […]