Hong Kong’s security minister on Monday said Beijing had pledged to do everything in its power to protect the rights of four Hongkongers jailed for life in the Philippines on drug charges.

The assurance by Secretary for Security John Lee Ka-chiu came as the families of the men convicted for possession of methamphetamine said they would exhaust all means in their fight for justice.

Speaking after a meeting with officials from China’s Office of the Commissioner of the Ministry of Foreign Affairs, Lee said he had asked the central government to pay special attention to the case.

The families and Democratic Party lawmaker James To Kun-sun had repeatedly urged Beijing and Hong Kong officials to intervene, saying the trial of the men was unfair and their arrest in 2016 in front of journalists was a set-up.

Lee on Monday said he had expressed the Hong Kong government’s concerns to the ministry.

“The officials were very receptive to what I said,” Lee said. “They promised to do everything they can.”

A pledge had also been made to help the four with any requests for necessities or personal needs, Lee added.

Last Friday, Lo Wing-fai, Chan Kwok-tung, Kwok Kam-wah and Leung Shu-fook were sentenced to life in prison by a Philippine court for possession of 467.8 grams (one pound) of methamphetamine.

We will keep fighting, say families of fishermen jailed for life in Philippines

Under Philippine law, being found with 50 grams or more of “ice” can warrant life imprisonment. 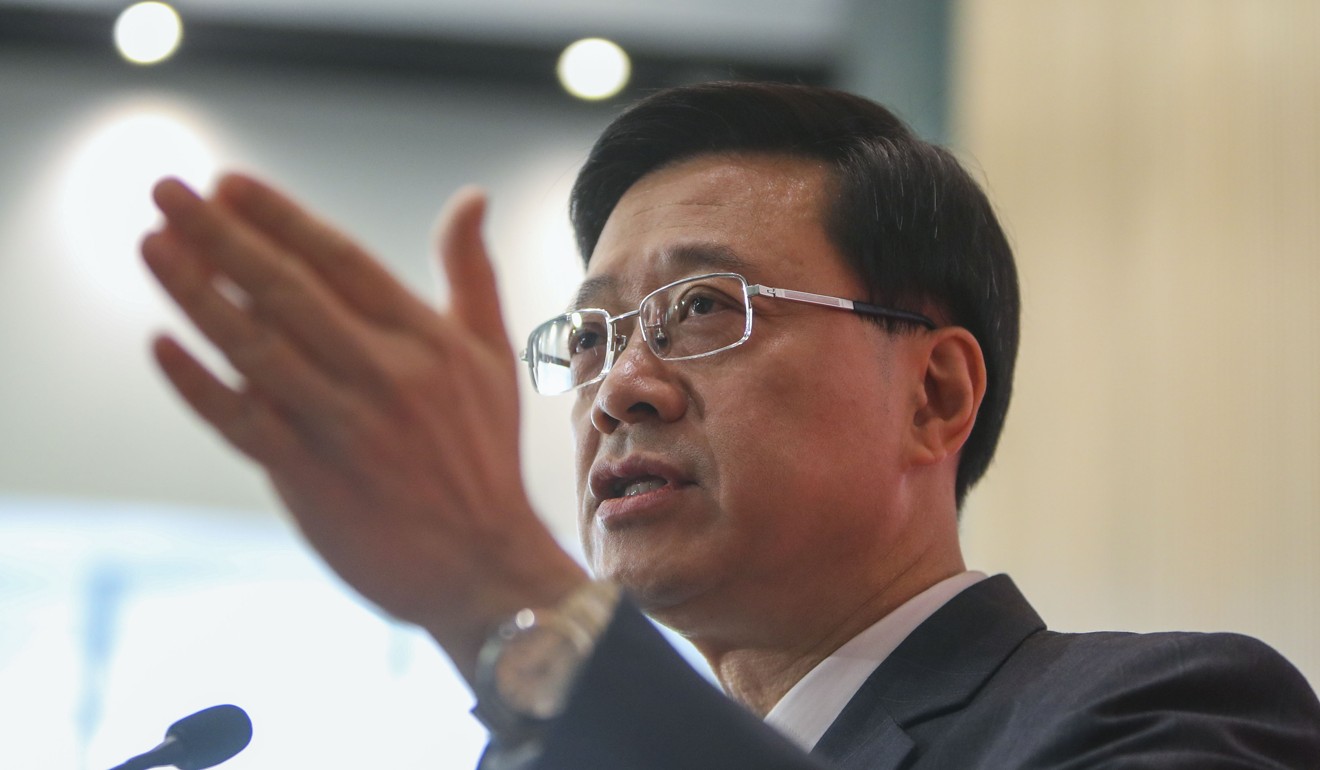 Local media reported on Saturday that prosecutors were considering filing an appeal against the acquittal on the manufacturing charge.

The court ruled that a hydrogenator discovered on board the vessel where the four were arrested had not been operational – a major factor in the acquittal. Prosecutors had argued the device could have been used to make meth.

When asked if he personally found the convictions and sentences fair and grounded, Lee said: “I will leave the case to run its course … I think justice is important. A fair trial will do justice to the four Hong Kong residents.”

Lawmaker To said he had met the assistant director of the Hong Kong Immigration Department on Monday morning to relay the requests and concerns of the families.

Lee said he would obtain details of that meeting and write to the Philippine consulate to reiterate those concerns.

Hong Kong leader Carrie Lam Cheng Yuet-ngor hinted after a meeting in Beijing with President Xi Jinping on Monday that she had not directly raised the case with the Chinese leader. “We don’t have to report all the details to the president because it’s national policy [to protect overseas Chinese nationals],” Lam said.

I don’t care how likely it is we will win an appeal, I will persevere and I will not concede

“I will study the families’ requests with the secretary for security after I return to the city. If it’s necessary for me to provide help in person, I will not pass the buck. You have my word.”

But Lam added that she could not blindly support Hong Kong people if they had made mistakes overseas, and could not overturn a ruling by a foreign court.

To and the four families on Monday night said they would “exhaust all means” in their fight for justice.

However, they would wait for legal advice in the Philippines before deciding whether to launch an appeal, or an application to have the case reviewed by the same judge, or both, they added.

Winkey Leung Wing-lam, daughter of Leung Shu-fook, put on a brave face as she said: “I believe my father is innocent. I don’t care how likely it is we will win an appeal, I will persevere and I will not concede.”

The families called on Hongkongers to help them raise money for legal fees. They asked that donations be sent to the Bank of China account of Lo Shu-yau, brother of Lo Wing-fai.

To said the money raised would only be used for legal expenses. He would look at the account transactions from time to time and announce how the money had been spent, he added.

The legislator said he believed Hong Kong officials were taking the case seriously. He again urged the central and Hong Kong governments to pile pressure on Manila.

[ad_1] A judge in Los Angeles ordered federal immigration officials to temporarily halt any surprise raids on Cambodian immigrants living in the U.S. with deportation orders. The order undermines efforts of the Trump administration to […]

[ad_1] Richmondites took to streets of Richmond to protest in solidarity with pro-democracy activists who were recently detained and arrested in Hong Kong. An organizer of the protest, who didn’t want to give his name […]

There are various reasons why people choose to migrate to Australia from Singapore or Malaysia or anywhere in the region, but what does an Australian … source YouTube Related Posts:Singapore morning news for January 29, […]