Migration experts and advocates have dismissed claims Australia’s partner visa system is being taken advantage of by migrants looking for an easy way to gain permanent residency.

In a report released by the Australian Population Research Institute, and covered by national media on Monday, demographer Bob Birrell said prospective migrants to Australia unable to gain permanent residency in other categories were flooding the system with bogus partner visa claims.

Dr Birrell said it was possible because Australia had “some of the softest rules on partner eligibility in the western world” and called for the system to be tightened.

But Australian National University demographer Liz Allen told SBS News there was “no evidence to suggest the partner visa stream is being misused by applicants to swindle the Australian government out of permanency”.

“In fact, the process to prove partnership is quite rigorous and often the evidence needed to convince the government officials of partnership fails to recognise contemporary notions of relationships,” Dr Allen said. 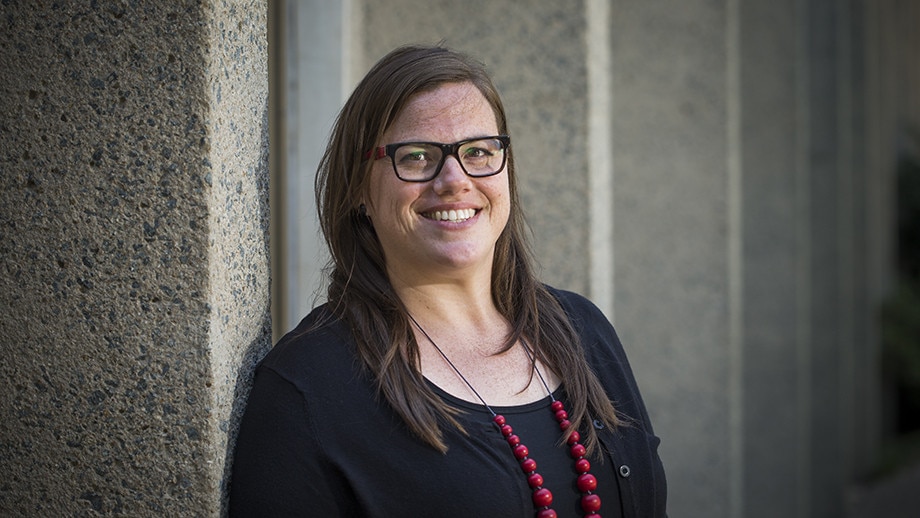 Speaking to SBS News on Monday, Dr Birrell made clear that all Australian adult residents have the right to sponsor a partner – and he did not wish to challenge that – but said it was time to issue tougher rules on the eligibility for partner visas.

“I’m not claiming that they’re misusing it, I’m saying that our partner visa provisions are so soft that … it gives a very large number of potential migrants to option of pursuing a partner visa and that’s the problem,” he said.

Raising the age of sponsorship

As part of toughening the rules, Dr Birrell proposed increasing the age at which someone is able to sponsor a partner to 21 (it is currently 18), ensure that a sponsor is able to support their partner without government funds and confirm the couple is in a genuine relationship both before the application (which is already the case), and again after two years.

Currently, migrants are able to work, live and study in Australia while their claim for a permanent partner visa is being processed.

FECCA, the peak body representing Australians from culturally and linguistically diverse backgrounds, refuted the insinuation the partner visa system was an easy way into the country.

“It is not accurate to suggest that the process to obtain a temporary or permanent partner visa is easy,” FECCA chairperson Mary Patetsos said.

“The application process is rigorous and once submitted, successful applications take almost two years to be processed in 75 per cent of cases … These classes of visas are also expensive, at a cost of almost $8,000 for applicants.” 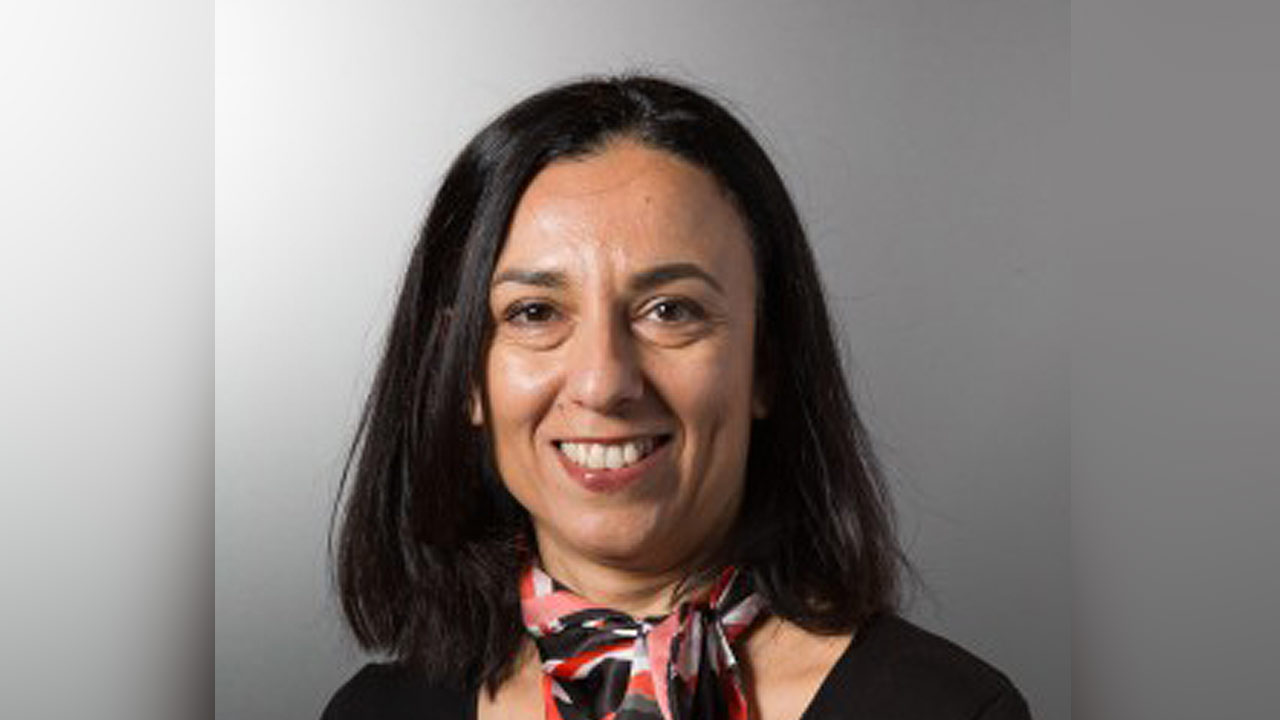 Dr Allen said that in many cases the process to apply for a partner visa is “costly, lengthy and often heartbreaking” adding that even when the application is unsuccessful, the government pockets thousands of dollars in application fees.

In reference to Dr Birrell’s claims that one-third of all partner visa applications stem from ‘chain migration’ – which he described as the process where “an Australian resident (usually recently arrived and Asian-born) returns home to select a partner” – Dr Allen said they were a “xenophobic exaggeration”.

“The ascertains made in this report offer little to no evidence in way of data to support some of the absurd claims,” she said.

“In fact, these findings and recommendations fail the sniff test when it comes to transparency and appropriate use of data to inform.”

Data released by the Department of Home Affairs shows that during the 2017-18 financial year, 39,799 partner visas were issued in Australia, down from 47,825 the previous year.

According to Dr Birrell, as of June 2018, there were 1.4 million people in Australia on a temporary entry visa, excluding New Zealanders.

“Almost all are eligible for a prized permanent residence visa as a partner if they can find a resident willing to sponsor them,” the report read.

“For prospective partners living in low-income countries, an Australian partner visa offers the prospect of a huge lifestyle gain with no entry cost, other than the visa fee.”

The report also concludes that someone who is 18 years old, unemployed, on a welfare payment and still living with their parents could hypothetically act as a sponsor for a prospective migrant – as long as they can prove their relationship is genuine.

While both Dr Allen and Ms Patetsos recognised that there needed to be robust checks as part of the visa application process, they also agreed that keeping families together is an essential part of a working immigration system.

“We must recognise that family reunion is a critical part of a successful immigration program,” Ms Patetsos said.

“Family is important to everyone, and family reunion helps both facilitate successful settlement and contributes substantially to the wellbeing of Australian permanent residents and citizens with partners abroad.”

Ms Allen added there were concerns over the backlog of partner visa applications, which she said was increasing due to a focus on cutting Australia’s permanent migrant intake. Instead of calling for a review of the partner visa stream, she said resources should be directed towards a review of processing delays.

“The process requires a great deal of personal and private information to be handed over and examined by boffins in the appropriate government department. The questions can be extremely invasive,” she said.

She also drew attention to an increasing number of couples having to fight their visa rejection in tribunals and Australian residents having to leave the country to be with their partners.

“There is some suggestion the process is being deliberately delayed and at times cases just rejected rather than thoroughly examined.”

Did this ignorant know how many COLOR Countries British and his European brothers AND SISTERS in crime INVADED AND DESTROYED Globaly? WHITE … source YouTube Related Posts:Guidance relating to the UK’s operational…The Daily 202: Journalist […]